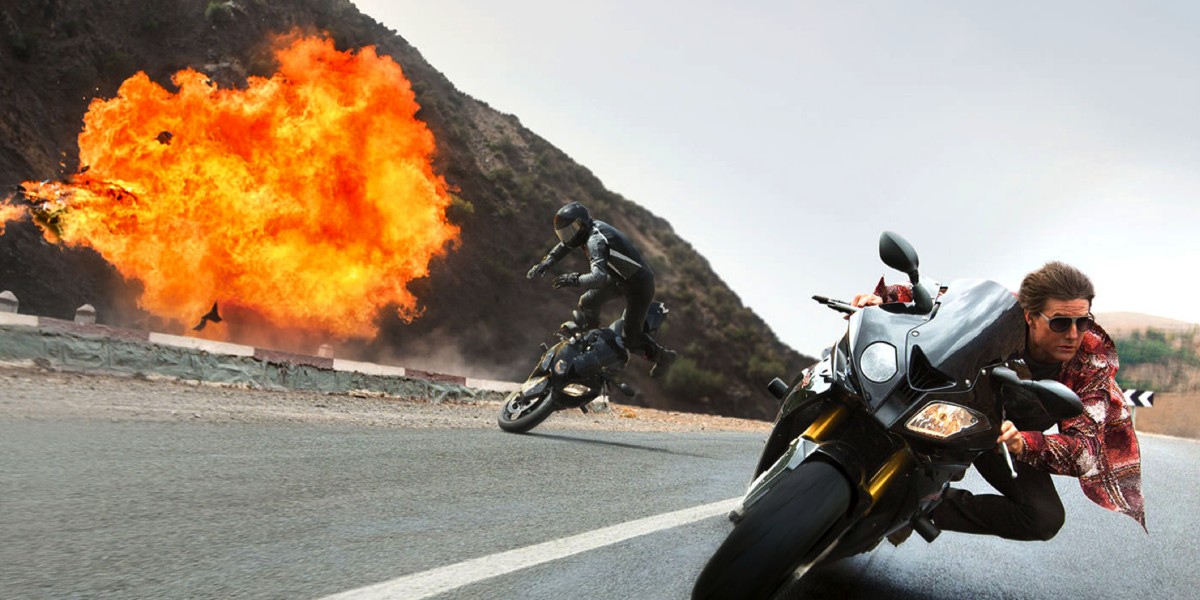 Tom Cruise continues to be a magnet for movie goers. The previous MI movie, Mission: Impossible – Ghost Protocol, opened in December 2011 on $4.12m with the movie eventually building to $18.95m.

Just two other movies made it to $1m on the first weekend of August as the top 20 movies earned $12.765m which was the slowest weekend in cinemas since the last weekend of March ($12.38m).

Trainwreck had another weekend of previews with $1.22m taking it close to $3m so far before it opens officially on Thursday this week. Will there be many left who have yet to see it?

The rampaging dinosaurs who have devoured the box office for Jurassic World are losing their appetite but not before selling tickets to the value of $52.44m. To become the third highest-grossing movie ever in Australia, Jurassic World needs to pass The Avengers on $53.25m.