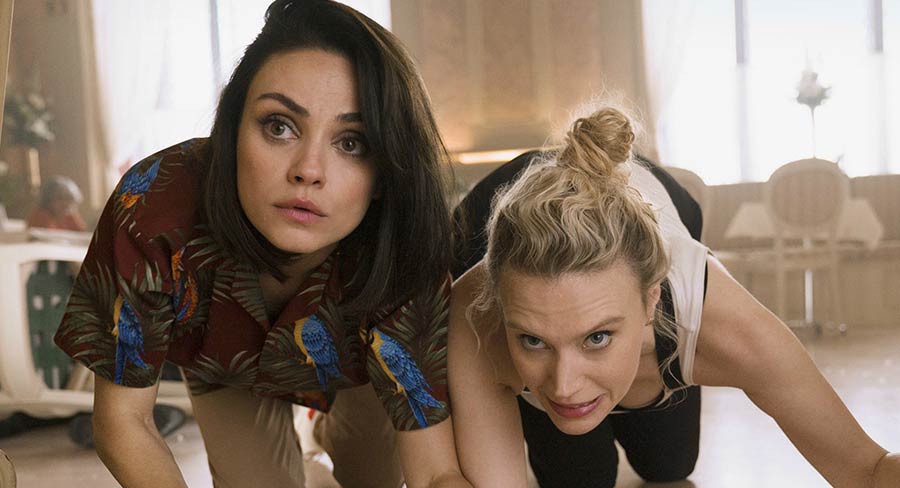 Just one new release crashed into the top five this week as Mission: Impossible – Fallout and Mamma Mia!: Here We Go Again topped ticket sales. Although they led the chart, both releases were down close to 40%.

The weekend total dropped 23% week-on-week with a total just over $10.16m. That was enough to rank as the second-lowest weekend gross this year after a weekend in late March did $9.72m.

After four weekends the movie is still sitting at #2 with a box office total to-date at $18.98m. The film remains on 369 screens with a weekend screen average on $4,400.

The only movie to open wide on the weekend, with 364 screens, with a screen average of $4,117, was the action comedy. The movie stars Mila Kunis and Kate McKinnon. In the US, analysts said the movie underperformed largely because it was sandwiched between the two movies that led the earnings this weekend. Also holding in the top five for a fourth week is this vigilante thriller that now has a total box office to date of $7.96m.

The attraction of a Glenn Close lead role in this drama has kept the movie hovering in the top five. With less than $500,000 in its second week, down just 13% week-on-week, it has taken $1.38m after two weekends.