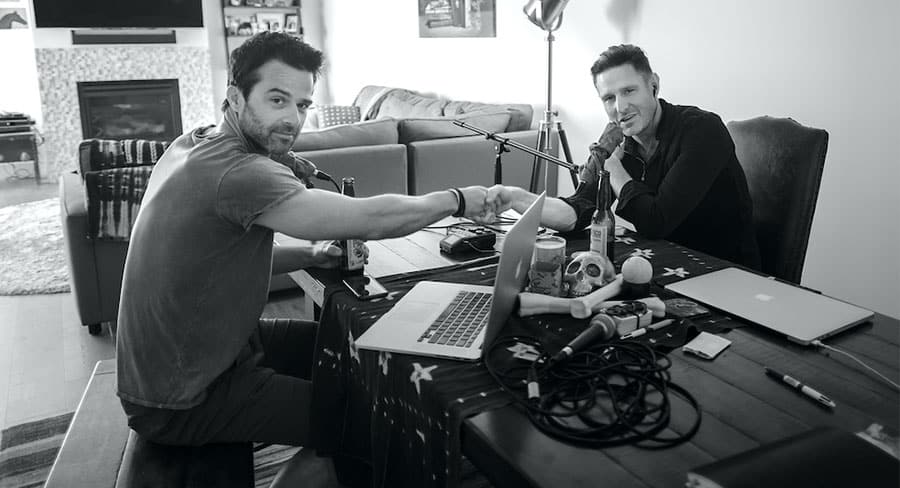 Wil Anderson and Charlie Clausen, who produce the cult hit podcast series TOFOP, are among three new publishers that will have their shows included in the Australian Podcast Ranker, beginning January 2020.

Schwartz Media, publisher of The Saturday Paper and the 7am daily news podcast; and The Parent Brand, the media network behind the Babyology and Kinderling Kids Radio brands, have also signed up to be part of the monthly report on Australia’s top 100 podcasts.

Comedian, TV and radio host Anderson, who began his weekly comedy podcast TOFOP (Thirty Odd Foot of Podcast) in 2010, said: “TOFOP Productions is a proudly independent Australian podcasting network. It’s important to us that independent creators are represented in the ranker alongside shows produced by media networks.

“When Charlie and I started our first podcast nearly 10 years ago, we had no idea podcasting would grow into the industry it has become.  Our hope is the Australian Podcast Ranker helps raise the awareness of Australian shows, and attracts new advertisers, so more people can make an income talking about dumb shit with their best mate,” he said.

The podcast ranker, which is powered by Triton Digital’s Podcast Metrics in accordance with IAB Tech Lab’s Podcast Measurement Guidelines, was launched in October with a foundation list of publishers including commercial radio networks and News Corp Australia.