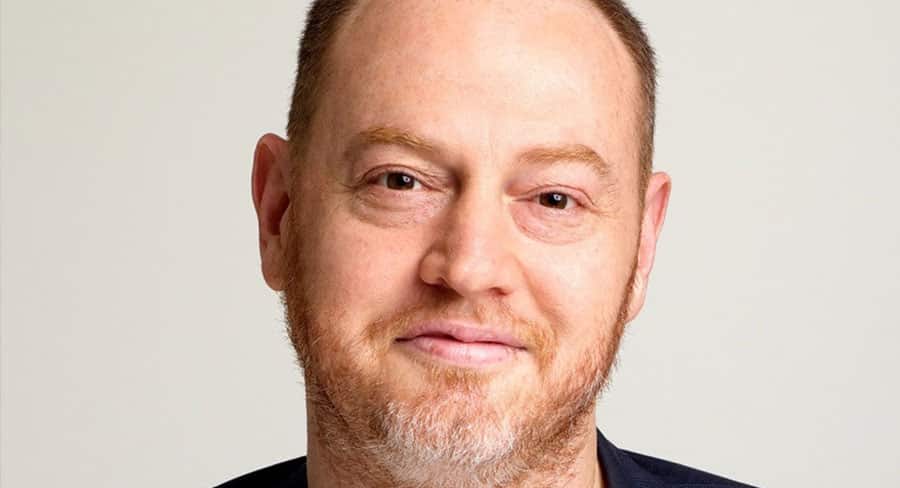 ABC head of comedy Rick Kalowski is departing the public broadcaster after more than six years working across programs such as Utopia, Rosehaven, The Letdown, Get Krack!n, Frayed, Please Like Me, Upper Middle Bogan, Ronny Chieng: International Student, The Moodys and The Katering Show.

Kalowski’s output since joining the ABC in 2013 has numbered some 80 titles across scripted comedy series, pilots, digital shorts and podcasts. His work culminated in a record 18 nominations for ABC scripted comedy at the 2019 AACTA Awards – including a first time clean sweep of all nominations in the Best Television Comedy Series and Best Television Comedy Performance categories.

Kalowski said he has chosen to leave the ABC in February 2020 to take on new career opportunities in the Australian and global screen industry. He said: “Being ABC head of comedy has been the great honour of my professional life. To work with some of the most brilliant comedy minds in the world, to help nurture the careers of new comedy talent of every background, has changed me not just as a creative but as a person.

“Departures are never easy. But after the banner year ABC scripted comedy has enjoyed with audiences and awards, the time felt right for new challenges (and some sleep). I will dearly miss my ABC colleagues and wish them every success.”

Kalowski has worked with producers and with media companies such as Netflix, Amazon, Sky (UK), Google, Comedy Central (US), Participant Media (US), NBCU, AMC/Sundance and the BBC, to greatly expand international investment in ABC scripted comedy.

He also drove significant growth in the development and production of ABC scripted comedies in regional areas outside Sydney and Melbourne, and helped foster the next generation of Australian comic talent through initiatives such as the ABC Comedy Showroom pilot season and the creation of a dedicated comedy podcast team with ABC Audio Studios.