It’s been a year of many career highs for award-winning journalist Jeanette Francis (a.k.a Jan Fran). After saying goodbye to her six-year run at SBS’ The Feed and welcoming new chapters including her upcoming memoir and hosting an ABC podcast, it appears Francis hasn’t changed her wonderfully strong work ethic and desire for dipping her toes in multiple mediums. Francis shared with Mediaweek her decade in the industry, winning a recent Walkley award, and her projects for 2020.

Francis began at SBS doing a cadetship in 2009, so it’s been a decade of her being in the industry. She then ended up working for a Living Black which was indigenous current affairs. “I went overseas for about a year and a half – I moved to Bangladesh in late 2010 and then moved to Uganda in 2012,” said Francis.

“I freelanced there, I bought a whole bunch of cameras and equipment and shot some stories. I then came back to Australia and sold them to SBS and they re-hired me. I started working in news and then Dateline. The Feed started in 2013 and I was there for six years until 2019.” Francis and her former co-host Marc Fennell – who is still currently a host on The Feed – have been working together for many years now. “We obviously did The Feed together for a few years and we did The Few Who Do podcast; we just totally get each other. Working alongside Marc has been great. I said it once, twice, a hundred times, he is one of the most hard-working, talented people in the industry. It’s just really important to feel like the other person’s got your back, and he does.”

Francis presented for a campaign earlier this year for Kathmandu called ‘Helpful or Harmful’ which looked at tourism practices around the world and what it means to be an ethical tourist. “We filmed in Nepal, Bali, and Australia. It was looking at cultural sustainability and over-tourism in certain areas and the impact it can have on the environment. The crew was amazing to work with.”

Outside of TV presenting, Francis is doing a podcast with the ABC at the moment called The Pineapple Project, with season four launching next year. It was originally hosted by Claire Hooper who did the first three seasons, and Francis will be hosting four and five. “That’s the next project that I’m currently working on at the moment and into early next year. 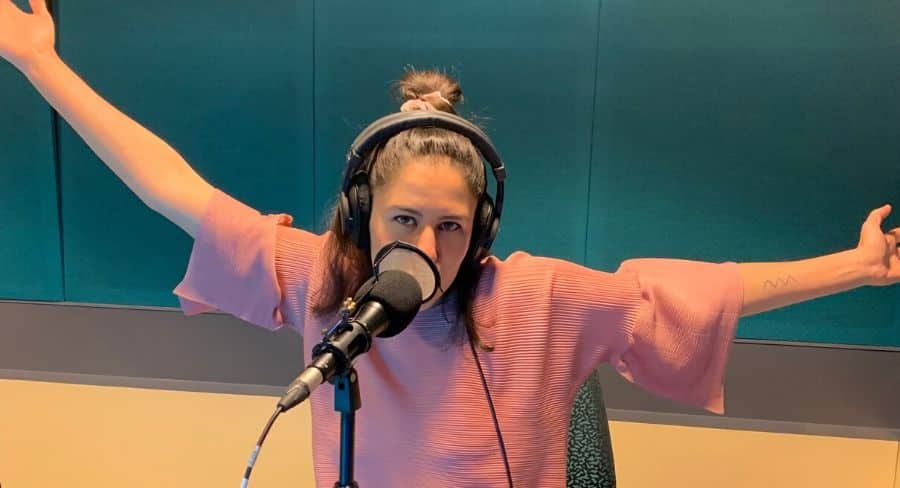 Jan Fran on The Pineapple Project

“The Pineapple Project is predominately for women and the top line I would say is ‘get your shit together’. It takes the different aspects of our lives and tries to make the prickly bits a bit sweeter. The first season was about finances, the second season was about work – how to get a pay rise, how to navigate offices – and the third season surrounded tidying and order and looking at the psychology around that. My season will be themed as well and we’ll have to wait for next year to see what that will be.”

There’s also Francis’ book – Of Middle Eastern Appearance – which was announced recently for some point next year. The book is a memoir of growing up Lebanese in the lead up to the Cronulla riots. “It’s very much a reflection of a particular time and place in Australia and that is the Western Suburbs, South West Sydney in the late 1990s/early 2000s. It looks at what it was like to grow up as a young Lebanese-Australian and feeling conflicted about identity and belonging and feeling under pressure with a lot of the negative media coverage on the community.

“Then, of course, leading up to the Cronulla riots and what it meant to Australia as a whole. It’s essentially my life. It’s a memoir of that time and place that I lived and how it had a massive impact on me. Even though it doesn’t sound funny, I’d like to think that it is quite hilarious. It’s meant to be a comedic memoir.” 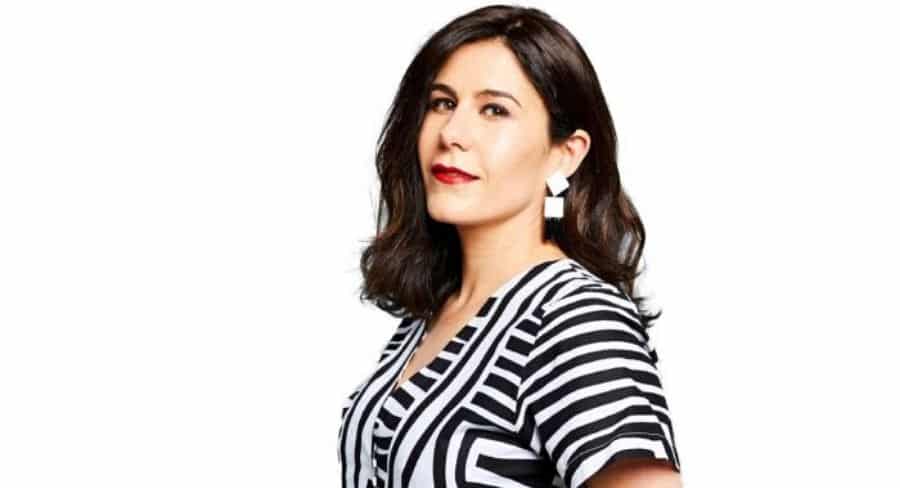 To finish the year with a bang, Francis won a Walkley Award for The Frant on The Feed at the recent Walkleys event; the category being ‘Commentary, Analysis, Opinion and Critique’. “It was a massive surprise, but a very delightful surprise. I didn’t really entertain the idea that I would possibly win because what I do is fairly unique and probably not something that has been seen in that category for a while.

“It was a bit uncertain really, it could have gone either way for me. I was pleased to win and it means a considerable amount that your peers recognise the work that you do. That’s a real honour.”

Francis said she’d like to get away in 2020 and have a little holiday somewhere, but she thinks the foreseeable future is work, more work, a bit more work, and also yoga. “That’s kind of where I’m at for 2020. If I could do work, work, work, and yoga for those 50 odd weeks, I think I’ll be okay,” she laughed.