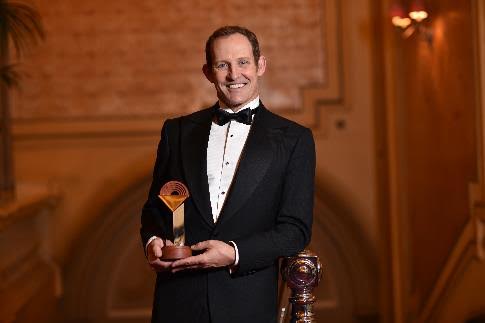 The 2015 Helpmann Awards is set to sizzle with the announcement of this year’s ceremony host and performances.

The 2015 Helpmann Awards will be held at Sydney’s Capitol Theatre on Monday 27 July on the set of Cameron Mackintosh’s Les Misérables and broadcast live on Foxtel Arts.

The entertainment packed evening will also feature performances from:
•  The cast of the Tony Award winning musical Once for an exclusive performance for the 2015 Helpmann Awards
•  The Australia Piano Quartet, one of the few ensembles worldwide committed to the piano quartet genre
•  Previous Helpmann Awards nominee and Australia’s foremost illusionist Cosentino

Helpmann Awards executive producer Jon Nicholls said: “I am thrilled that we have been able to gather together such a stellar group of artists to help celebrate excellence in live performance.”

A total of 42 awards will be presented at the 2015 Helpmann Awards, in addition to lifetime achievement awards, JC Williamson Award and Sue Nattrass Award.

Tickets for the 15th annual Helpmann Awards are available now directly from Ticketmaster.

The full program for the 15th annual Helpmann Awards, including award category nominees, will be announced on 22 June.