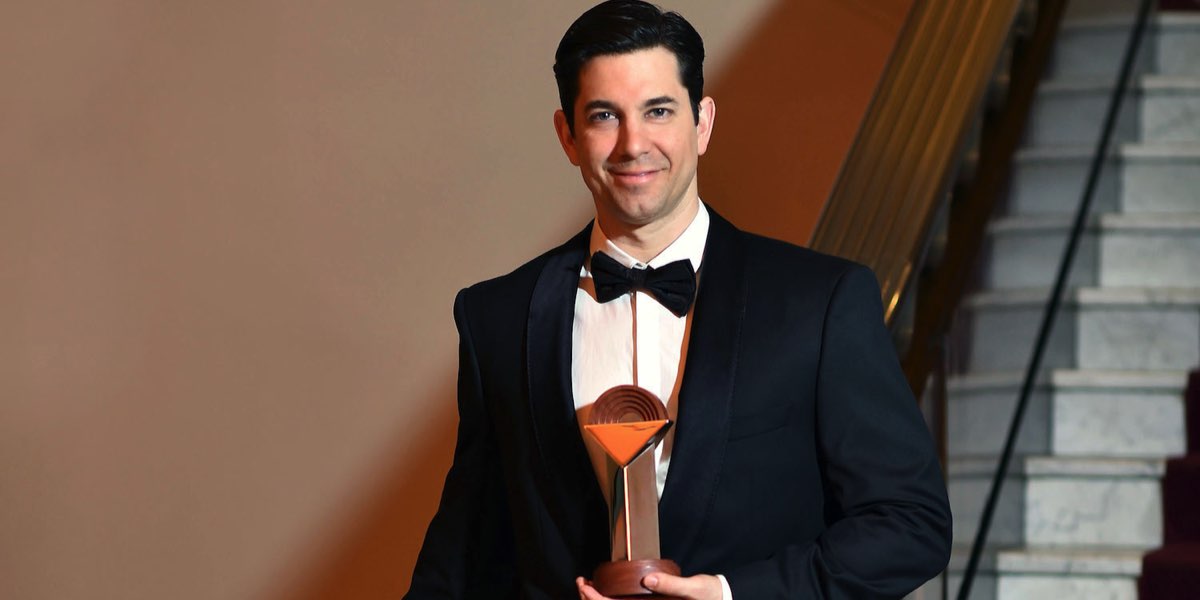 Foxtel Arts will honour excellence in Australia’s live performance industry in its live broadcast of the 2016 Helpmann Awards from the Sydney Lyric Theatre on the set of Singin’ in the Rain on Monday 25 July at 7.30pm.

The Helpmann Awards, now in its 16th year, will be hosted by some of Australia’s most dynamic performers including Adam Garcia (pictured), Helen Dallimore, Guy Noble, Simon Phillips, Queenie van de Zandt, Stuart Maunder and The Umbilical Brothers.

The Awards Ceremony will also be simulcast on foxtelarts.com.au. 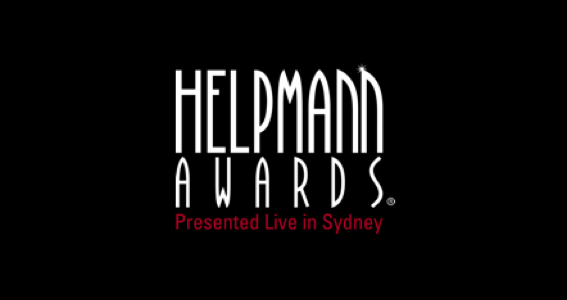 The awards will feature live performances and an array of Australia’s biggest stars with performances by the casts of Matilda the Musical, The Sound of Music, Ladies in Black and Singin’ in the Rain, with individual performances by Marina Prior and Mark Vincent, Sarah Blasko and the West Australian Ballet.

Fiddler on the Roof, Ladies in Black, Matilda the Musical and The Sound of Music have all been nominated in the Best Musical category.

Nominees for Best Male Actor in a Musical are Anthony Warlow (Fiddler on the Roof), Brent Hill (Little Shop of Horrors), James Millar (Matilda the Musical) and Rob Mills (Ghost The Musical).

The complete list of 2016 nominations, further information and other news about The Helpmann Awards is available at www.helpmannawards.com.au.