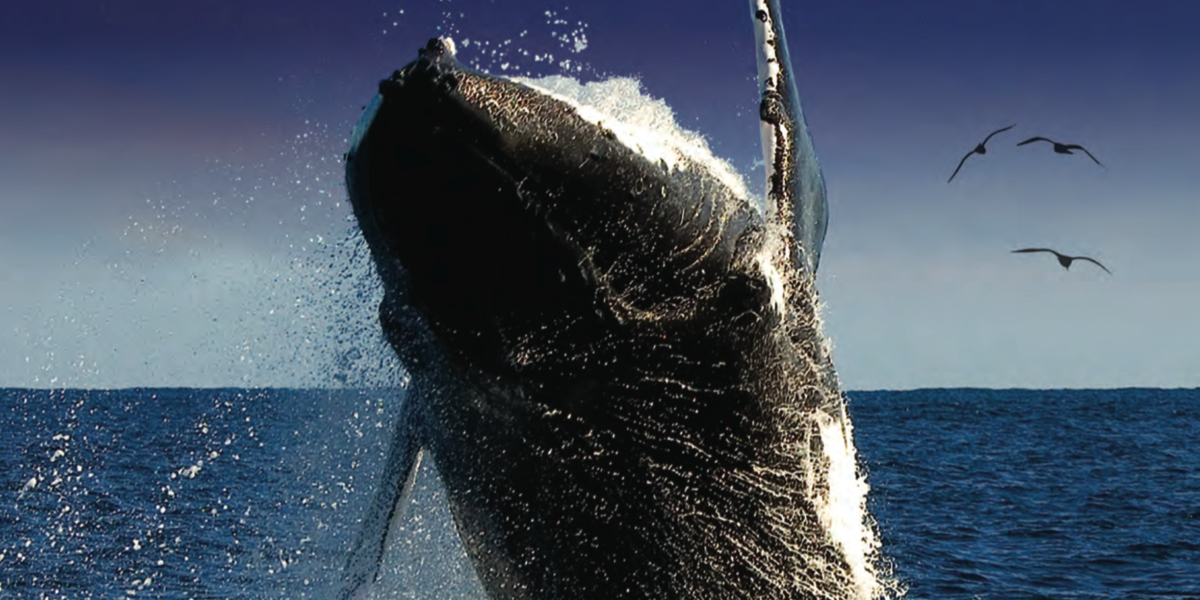 New technology including thermal cameras and drones has allowed Sea Dog TV International to keep up with a birthing humpback whale on Western Australia’s remote Kimberley Coast. “It’s the first time that humpback mating has been filmed from start to finish, and it’s a very comprehensive film – probably the most comprehensive that I’ve seen. We did the expedition last year, and put a tag on the female whale. We followed her throughout the night going into labour, but due to ocean conditions, we lost her. But we did get some world-first footage, and that has allowed us to follow the animals into the night,” Birthplace Of The Giants EP Leighton De Barros told Mediaweek.

The techniques developed in Birthplace Of The Giants would be useful to De Barros in his other productions, he noted. “We’re currently in pre-production with Nat Geo on a dolphin show using the same methods we did for the whales, to film the lives of dolphins. We also have a film that will come out for Discovery’s Shark Week.”

Underwater photography is De Barros’ passion, which he has turned into a career with his partner Jodie De Barros. “Science isn’t my thing, but I’ve always been near and loved the ocean. I knew what I wanted to do, and I angled my career towards that through underwater still photography. I also worked on Survivor. That was sort of wildlife,” he said.

The locally made production will air on Nat Geo channels around the world this year following an Australian premiere on Sunday June 7 at 8.30pm on Nat Geo Wild.