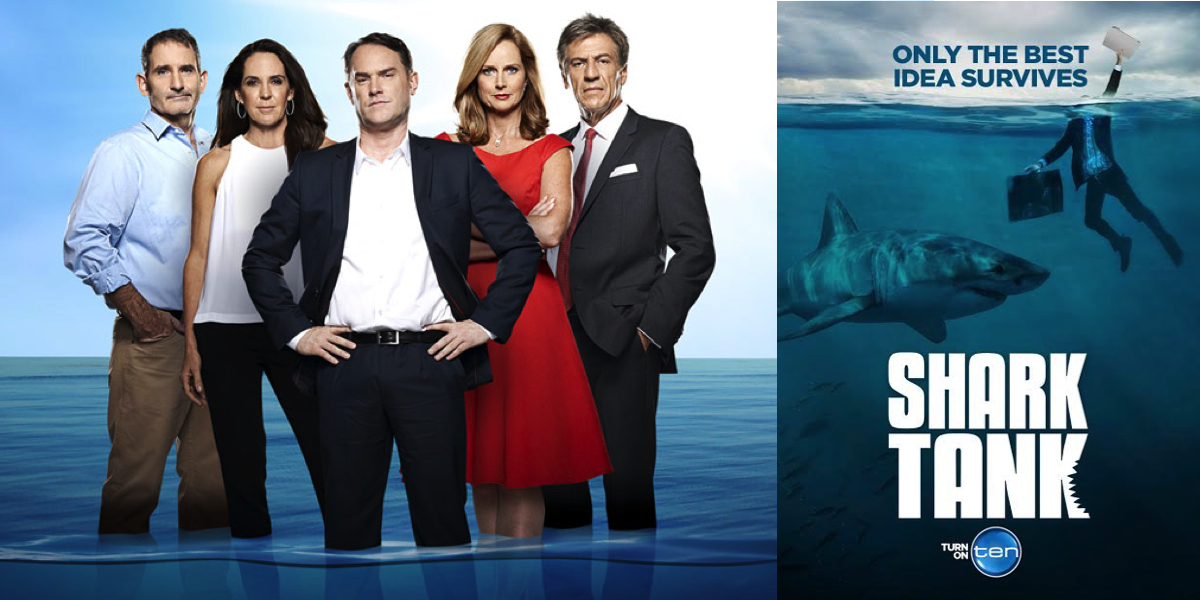 Network Ten has announced that Shark Tank will return to TEN in 2016 for a second series.

The show that boasted a plethora of Australian inventions proved not only a hit with viewers, but also saw 30 deals offered to Australian entrepreneurs, totalling close to $7 million.

It was Shark Andrew Banks who made the thriftiest deal of the series, with just a $2 outlay for 50% equity in the half-hamburger, half-hotdog business Hamdog.

The first season of Shark Tank reached 8.5 million viewers, achieved an average weekly capital-city audience of 793,000 (first-run and encore episodes, excluding the season one finale on June 7) and had 2.4 million video views on tenplay.

Network Ten chief programming officer Beverley McGarvey said: “We are delighted with how the first season of Shark Tank performed. It showcased myriad brilliant ideas and inventions, and was a true celebration of Australians’ talent and entrepreneurial spirit. From the crazy and hilarious to the inspiring and innovative, the ideas and products presented by Shark Tank each week were a great testament to the passion and determination of Australians.

“Shark Tank generated strong ratings for TEN and was a big hit on our digital platform tenplay and on social media. It routinely trended at #1 on Twitter, for example, and attracted new social media followers week in, week out.

Based on Sony Pictures Television’s hit global format, Shark Tank is produced by Shine Australia for Network Ten and will return to TEN in 2016.