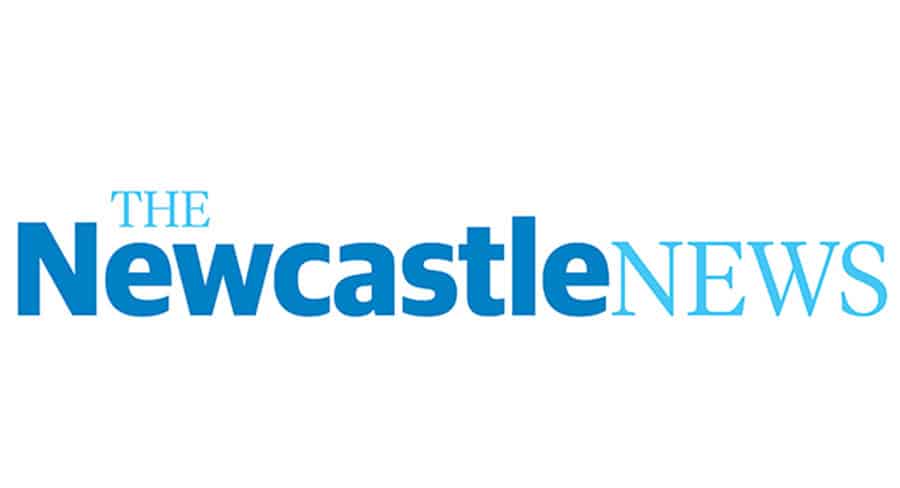 News Corp Australia has launched its digital-only newspaper for the Newcastle region, titled The Newcastle News.

The Newcastle News is the latest title in a strategy by News Corp Australia to grow local audiences and improve community relations and engagement by providing first-rate digital-only local journalism. The digital masthead is promising readers the latest in local crime, sport, development, transport, environment, education and health. 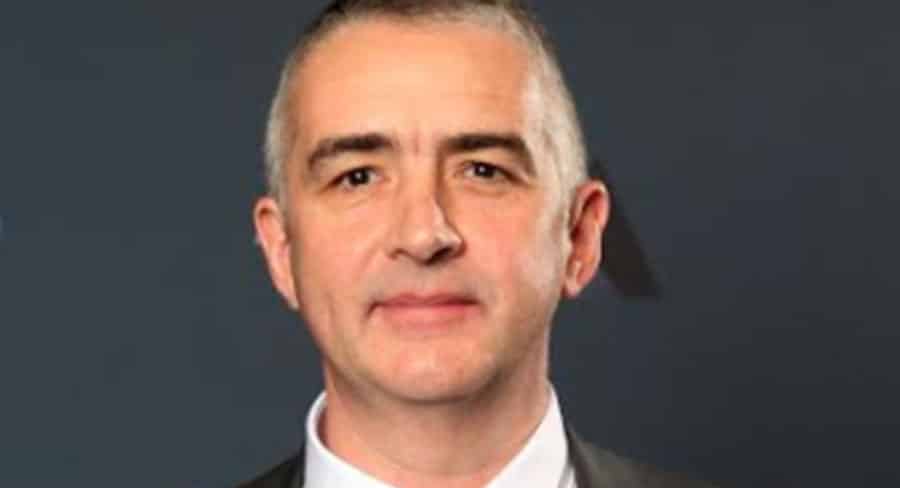 “The Newcastle region has been a gap for us, and it has long been our ambition to bring our brand of high-quality local news to the local community, by writing the sorts of stories that reflect their everyday lives, ambitions and concerns.

“Our story selection will be based on feedback from our army of community readers who tell us what matters most to them. I’m confident our new readers in Newcastle will enjoy a new voice in their community.”

Journalist Amy Ziniak will lead The Newcastle News reporting. Ziniak has lived in the region for more than 12 years, working in media across TV, radio and digital and has strong connections in the local community.

“I love the relaxed pace of Newcastle, the beautiful beaches where I can walk my dog,” Ziniak said.

“It’s so close to the scenic Hunter Valley which has some of the best wines in the world and the endless choices of culinary delights. It’s a great place to live and work and bring up a young family.” 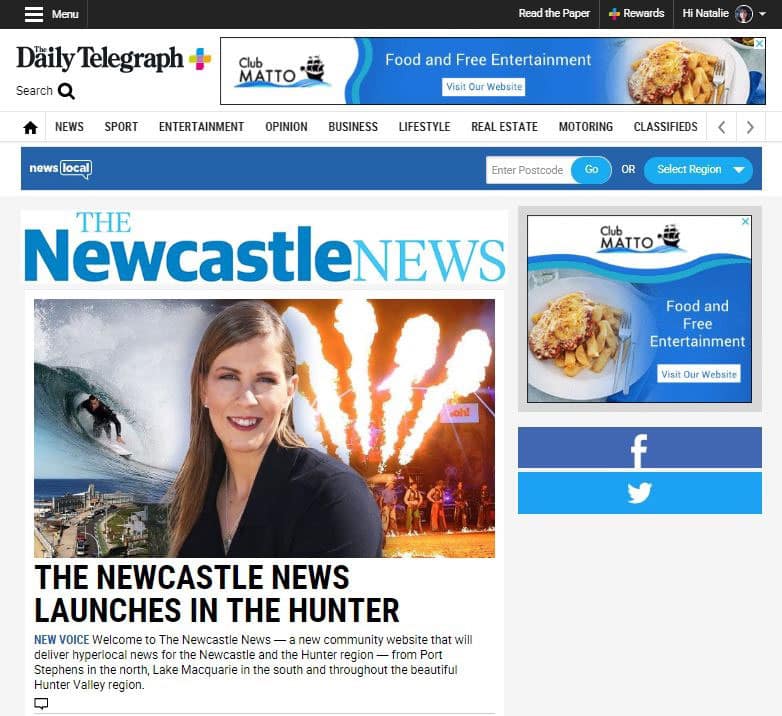 The site will be updated daily with exclusive news, informative local content and engaging stories that celebrate Novocastrians and the community in which they live.

Launch edition stories in The Newcastle News include rugby league legend Matty Johns picking his Top 20 Newcastle Knights of all time; a remarkable story of a local 15-year old football player and her Jets fairytale following a road accident which almost left her crippled; Newcastle’s love of music festivals which reveals a rise in the local drug culture; confessions of an Uber driver sharing stories about late night harassment, intimidation and assaults; and a story on police and teens working together to drive down gang violence and youth crime in a pioneering new project.

The Newcastle News follows in the footsteps of other NewsLocal’s digital-only community titles launched recently, including St George Shire Standard, The Illawarra Star, Central Sydney and The Canberra Star.

Further digital-only masthead launches are expected over the coming months in other parts of New South Wales where News Corp has previously not had a presence.

As an added benefit to all subscribers of NewsLocal digital mastheads, readers access their news via The Daily Telegraph site, so subscribers receive both hyper local news and wider Sydney metropolitan news.