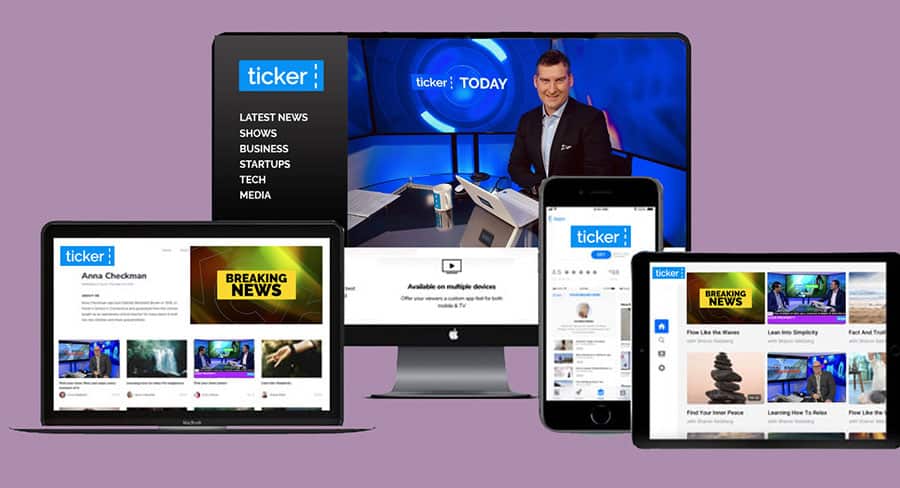 • The new apps are in final stage of development and will be released within the next few weeks.

Ticker continues its growth as Australia’s leading business, tech and start-up network. Over the coming weeks, Ticker will roll out brand new apps so more viewers can experience Ticker content on television and for the first time, on Android.

The new apps are in final stage of development and will be released within the next few weeks.

Ticker has signed a partnership that will allow live programs and on demand shows to be watched on all Apple and Android devices.

Ticker CEO Ahron Young said: “Over the last five months we have built the network from the ground up, listening to our audience, partners and sponsors. Now we are ready to hit the big screen. I believe in TV-everywhere. And that’s what Ticker is.” 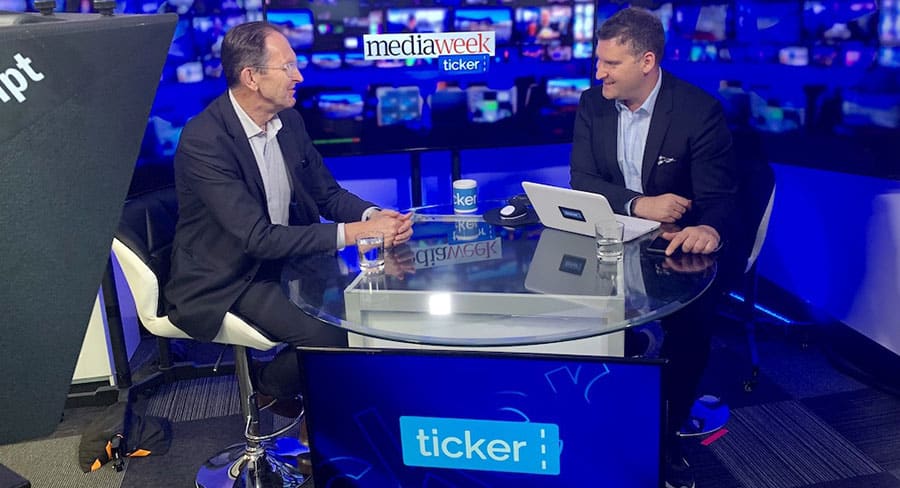 Viewers will be able to download the apps and watch the programming for free.

“From the outset, our programs and on-screen graphics were designed to be viewed on any sized screen. We are currently live 24/7 on our website, our iOS app, as well as through Twitter, Facebook and Youtube Live,” Young said.

“My ambition was to create a network dedicated to young professionals and entrepreneurs. Not the CEOs, but perhaps the next CEOs. Business doesn’t just happen on the trading-room floor or boardrooms. We champion the start-ups and medium sized enterprises around the country,” Young added.

Ticker has established a Canberra bureau, headed by journalist Daniel Pizarro, who will detail how politics impacts on business – live every morning from Parliament House.

Ticker doesn’t air commercial breaks, however, programs have integrated sponsorship, with the sponsor’s logo featuring throughout the shows in the graphics and on the studio plasma.

“We’ve developed a way to make television sponsorship accessible to small and medium-sized businesses. We handle all the production and distribution, to make sure their message is heard by the exact people they’re targeting. The results have been outstanding so far.” Young said.

“We have a massive few months ahead with a huge announcement to be made over coming weeks. The start-up community has embraced us as a resource to help show what Australian business can achieve.”