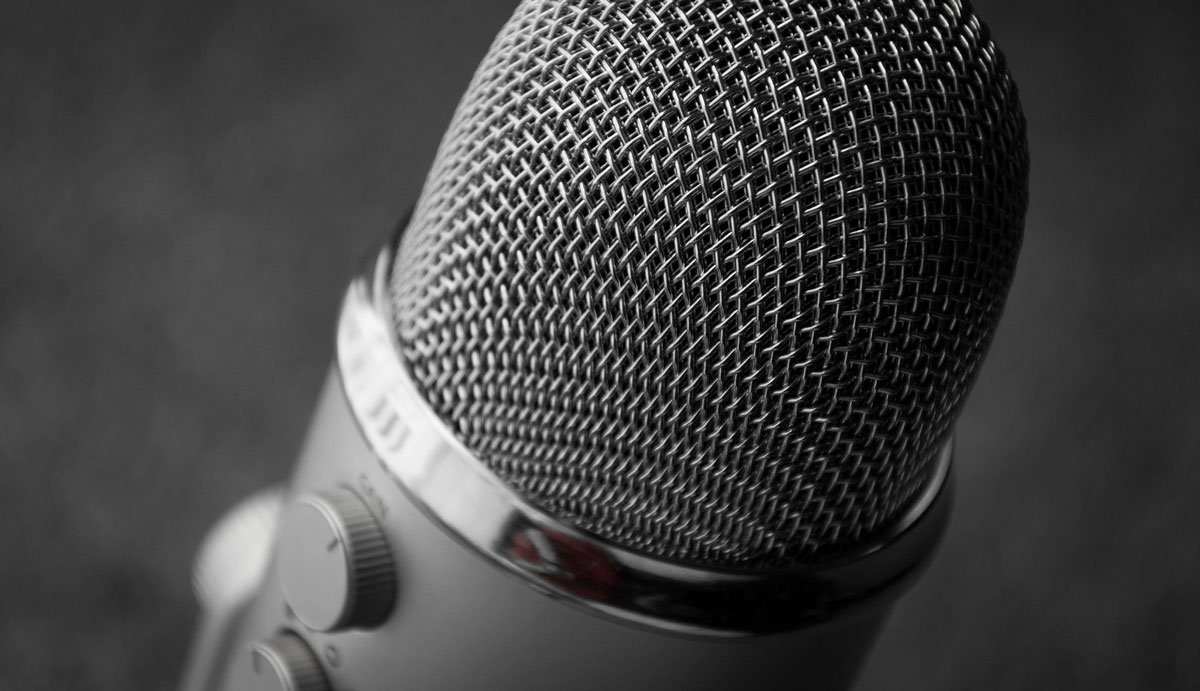 Mediaweek’s recommended listening in podcasts for the week

An extract of this interview is available in this week’s Mediaweek magazine, but if you’re a fan of the Game of Thrones star, the interview is filled with a lot of smaller details about his interactions on the set. Highlights include Allen confused as to whether he’s allowed to mention Ian McShane is now on the show and the insensitivity of actor Iwan Rheon (Ramsay Stark) to certain plot twists Theon Greyjoy has gone through.

There has been a perception around the market that the Foxtel and Seven SVOD joint venture has been running third in the market behind Netflix and Stan. But have we news for you: Presto CEO Shaun James and head of content and acquisitions Brendon Moo visited Mediaweek and explained they now rank #2 in Australia behind only Netflix! They also talk pricing, content strategies and the size of their library.

The new editor of The Sydney Morning Herald talks about the birthday atmosphere at the Fairfax office and reveals plans to boost its live event offerings. Whelan also comments on the 120 job cuts announced in March by the publisher and how she handled the announcement in the newsroom.

Up for discussion this week:

Wil Anderson is something of a podcast factory and his flagship podcast Wilosophy features Anderson one-on-one with his guests. Todd Sampson was one of the early greats you should hunt down.

Perhaps Anderson’s best-known podcast, and the loosest, is TOFOP with buddy Charlie Clausen. The magic stopped in Sept 2012 and returned in May 2014. Podcasting at its purest…lots of chat about nothing in particular.

Listen to John Deeks introduce each week’s alternative universe to TOFOP. Justin Hamilton started in 2013 with guests Lehmo and Wil. Over 240 eps later the most recent guest is US comedian Jen Kirkman.

The newest entry from Anderson and Clausen is an AFL podcast featuring its own special club song. Anderson is a Bulldogs fan hanging out with the club’s powerbrokers. Clausen is a St Kilda man, but despite that it is still worth a listen.

In the week of Bruce Mansfield’s passing, we highlight our Mediaweek podcast with the 3AW Nightline team, Mansfield and Phillip Brady, recorded in May 2014 in their 3AW studio.

The EP of The Late Late Show with James Corden, Ben Winston, goes into depth about the first year of the late night chat show and the value placed on YouTube metrics over Nielsen ratings.

Sunday mornings, CNN media commentator Brian Stelter examines the way the US media deal with politics. The show doesn’t air on CNN International, but an audio podcast of it is available each week.

The Hollywood Reporter’s Tim Goodman is joined by technology writer Jason Snell for a casual, laid-back discussion of the big TV shows from the United States every week.

On The Media – Behind The Panama Papers

Gerard Ryle from the ICIJ explains how the global investigation came together. Bringing together that many media organisations is not an easy feat.

The weekly politically charged HBO panel chat show is available as an audio podcast. The show is mostly a talking heads show, so it works as audio.