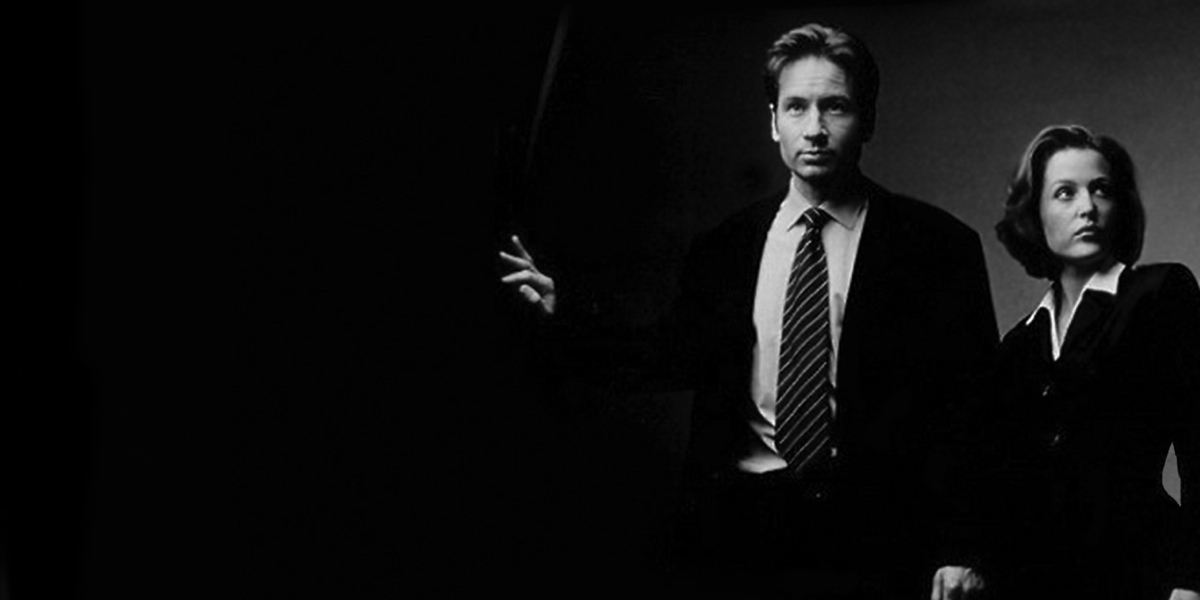 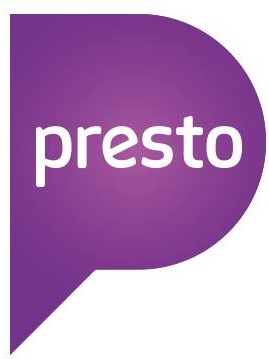 •  The Truth is in there, along with other hit TV series and movies landing in April

The X-Files, an award winning science fiction series and one of the most successful television programs of the 90s, landed on Presto this week, with all nine seasons (202 episodes) available to stream on demand.

Presto TV and Presto Entertainment are offering existing fans of the series, as well as those keen to experience The X-Files for the first time, the chance to watch the series that became a pop culture TV phenomenon and also spawned two movies.

Shaun James, director of Presto and On Demand, said, “The X-Files was ahead of its time and brought a thrilling and reality-questioning epic series of serial-style drama to viewers. We’re proud to bring it into the 21st century for our viewers, who will delight in being able to stream the series and binge all the way through as they “follow all lies that lead to the Truth’”.

For consumers yet to subscribe, Presto is currently offering new customers a free 30-day trial of the Presto Entertainment bundle subscription, which includes access to all 9 seasons of The X-Files.

In addition, to coincide with the launch of The X-Files, Presto TV and Presto Entertainment will offer subscribers access to stream a number of other cult TV favourites.

Presto TV and Presto Entertainment subscribers will be able to watch all seven seasons (144 episodes) of fan-favourite Buffy the Vampire Slayer, starring Sarah Michelle Gellar, Angel, a brooding vampire drama about Angel, a vampire with a soul, and Buffy’s former paramour, who continues the battle against evil forces on the streets of L.A. and acclaimed series American Horror Story.

Those TV series join the worldwide cult sensation The Walking Dead, the first 4 seasons having been launched on Presto TV and Presto Entertainment earlier this month.