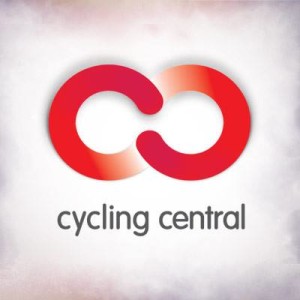 Viewers can watch every stage of the first of the 2015 cycling season’s Grand Tours as the Giro d’Italia comes live to SBS from May 9 – 31.

Live stages will be broadcast from 11pm on SBS ONE, all stages streamed live online at the Cycling Central website and stage highlights from 6pm on SBS 2.

This year’s Giro d’Italia promises to be a monumental one for local audiences as Australians take centre stage, with Aussie rider Richie Porte a top contender for the Maglia Rosa winner’s jersey.

The 98th edition of the tour of Italy, known as the toughest of Europe’s three Grand Tours, covers 3,489 kilometres over 21 stages of racing through the Italian countryside to the finish line in Milan. 22 teams of nine riders start the 2015 Giro d’Italia, among them an elite contingent of Aussies in action.

The new-look Cycling Central website at www.sbs.com.au/cyclingcentral/ is the hub for all things Giro d’Italia. It’s the place to watch every stage live, and catch up on highlights clips. Cycling Central has a new, revamped timeline-style; easily scrollable and swipeable on any device, with a stream of articles, updates, videos, social media posts and stories inside the race.