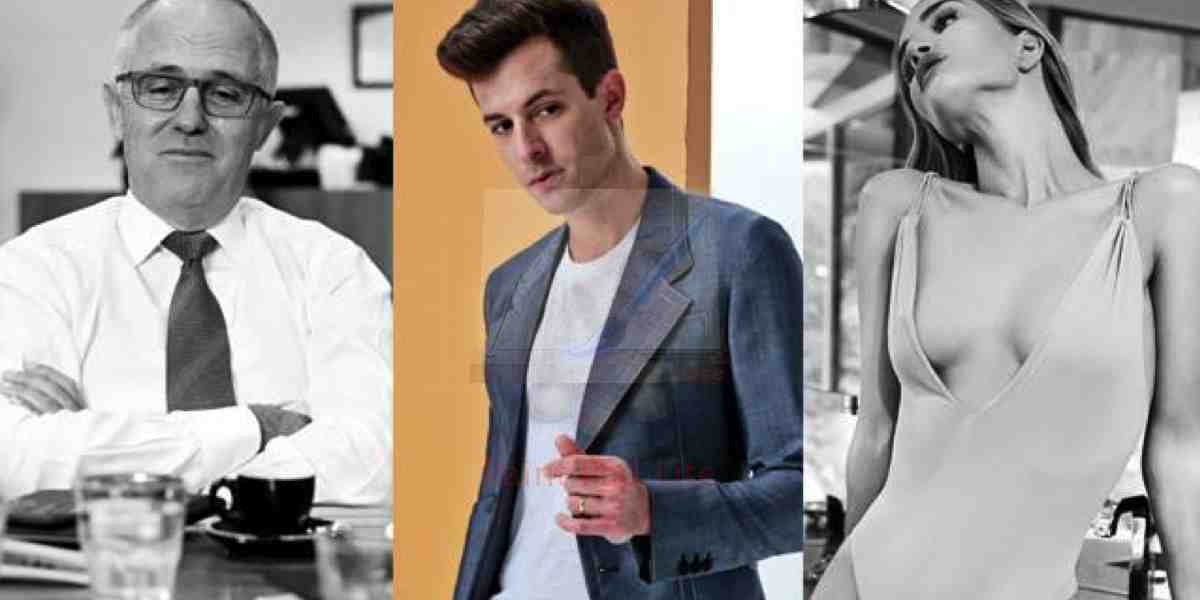 The most talked-about magazine yet to hit stands this year has landed in the Mediaweek office. The most talked-about magazine yet to hit stands this year has landed in the Mediaweek office. GQ’s “The Power Issue” is covered by Communications Minister and metadata enthusiast Malcolm Turnbull, with the memorable coverline “Primed Minister”. As well as the cover, Turnbull gets an eight-page spread in which Angus Fontaine calls him “Australia’s Alternative Prime Minister” and compares him to an unknotted balloon… This year’s failed coup to oust Tony Abbott as PM, Rupert Murdoch’s accusations of being a Channel 9 sympathiser and the dietary advice of Chinese herbalists all fill the eight pages too, with a special mention of Kerry Packer’s mentorship.

Turnbull isn’t the only influential man in this issue of GQ, with this month’s GQ & A with guest interviewer Karl Stefanovic talking to a self-described “voice for the voiceless”, Alan Jones. The relatable interview canvasses his childhood in rural Queensland riding a horse to school, the flowers he sent Julia Gillard for her birthday one year and if he’s lonely (for the record, he’s not). DJ Mark Ronson also get six pages that start off at Nova’s Red Room in Sydney in February this year. Captains of industry Harry Triguboff, Mark Bouris, Richard Brandson, Elon Musk and Barack Obama are subject to six questions from Carrie Hutchinson about the way they do business, each with wildly differing responses.

Elsewhere in the magazine, Dan Rookwood takes a deep dive into penis sizes, Charlie Pickering examines the fraught relationship between power and truth and Meg Mason talks fathers. Taste and travel canvass Middle Eastern cuisine, the best in adventure travel and Shanghai – enough to give the whole office a good case of wanderlust. The Monaco Grand Prix also gets six pages, which Mike Christensen bills as the “most glamorous, most gluttonous event on the planet”.

Style oozes from the Outfitter section, in which bold green coats and Mr Wong’s Dan Hong feature prominently. No grooming stone is left unturned either, with tutorials providing info on how to shave properly and the best winter haircuts. Watches (you know, the item that you can only wear one of at once) also get a full 18 pages of options ranging upwards of $23,000. Jake Millar’s “The Truth About HIV” is a thought-provoking read about the disease’s history in Australia.

Digital: As Mediaweek reported earlier this week, www.gq.com.au has recently undergone a redesign. The magazine’s Twitter account has 43,700 followers, while @NickSmithGQ has a mere 333 and hasn’t been active since December. 139,449 fans like the mag on Facebook. A digital GQ subscription sets you back $19.99, and includes a free first month. Individual digital issues cost $3.79.