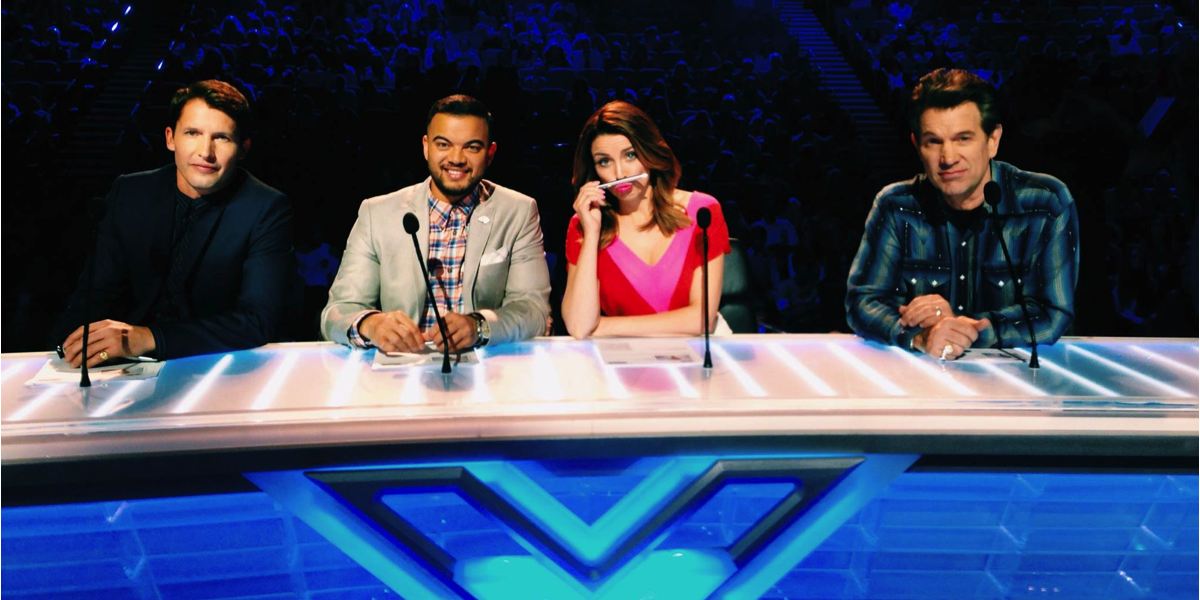 Seven West Media and Facebook have confirmed a first for Australian audiences with the initial episode of this year’s new season of The X Factor available on Facebook from Thursday. The first episode will be a targeted, limited release to Facebook users, available for a short window of time.

The X Factor’s new season commences this Sunday on Seven.

The premiere episode will be shown on demand, on Facebook, optimised for delivery over mobile networks.

GlaxoSmithKline has secured a marketing partnership with their Panadol brand and Seven for this venture.

The partnership with Facebook builds on Seven’s commitment to deliver its content to audiences anywhere, anytime on any device.

Clive Dickens, chief digital officer Seven West West Media, said: “Big, live event TV and social go hand-in-hand and we are thrilled to work with our friends at GSK, FremantleMedia and Facebook on this true Australian media first. Television is rapidly evolving and at Seven we are accelerating our innovation to exceed the expectations of our audiences and partners.”

Jason Juma-Ross, Facebook’s Australian head of technology, communications and content said, “This partnership will allow people in Australia to watch the content they care most about, when they want to see it. 9.6 million people come to Facebook on a mobile phone every day and we’re delighted to be working with Seven and FremantleMedia to offer this first look opportunity to people who love the show.”

Kurt Burnette, chief revenue officer Seven West Media, said: “TV influences social conversation every week. This promote-first-on-Facebook initiative will combine the scale of Seven’s audience and brand with the one-to-one connection that Facebook can bring. The two working together should help us better understand audience feedback for the benefit of advertisers and add to our overall audience sampling. Test and learn is an important part of our sales strategies.”