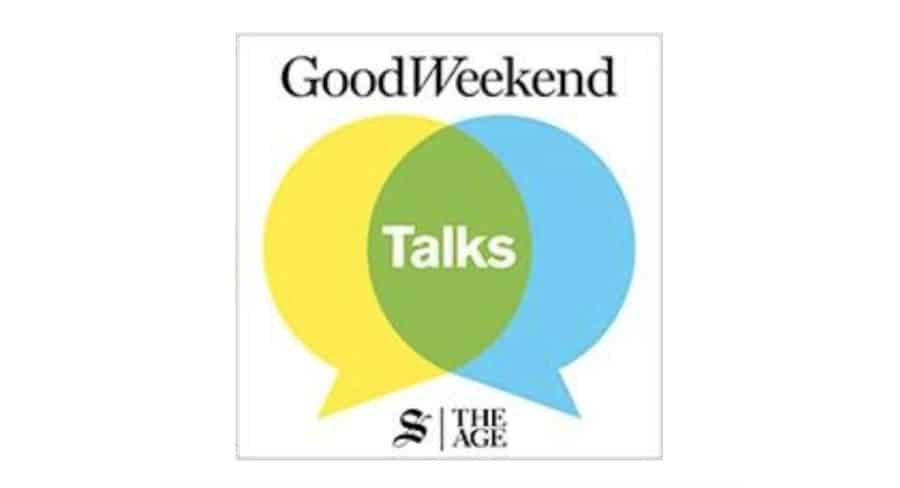 • Please Explain is available every Thursday

The Sydney Morning Herald and The Age are increasing their podcast library with three new series, the relaunch of the popular Real Footy, and expansion of the weekly news podcast Please Explain.

The expanded podcast library follows on from the success of The Last Voyage of the Pong Su in October 2019 which won the podcast category at the Victorian Quill Awards.

“Podcasts are a key part of our commitment to high-quality, independent journalism. They build on the excellent journalism we publish every day and add another layer ofcontent for our readers to engage with,” said Herald editor, Lisa Davies.

The Age editor, Alex Lavelle, said: “Our podcasting team has grown as part of ourstrategy of engaging new audiences and catering for the expectations of our subscribers. It was great to see our latest investigations podcast, The Last Voyage of the Pong Su, win a Quill Award last week, building on the success of Phoebe’s Fall, Wrong Skin, and our regular Please Explain and Real Footy podcasts.”

Good Weekend Talks will join the podcast library from this month, bringing the weekend lifestyle staple to life for readers’ ears. The podcast will showcase the magazine’s best features, narrated by professional voice actors, followed by a discussion between editor Katrina Strickland and the magazine’s writers such asJane Cadzow, Tim Elliot, Melissa Fyfe and Konrad Marshall.

“The aim is to add another layer to our storytelling, discussing the most compelling issues raised in our features and introducing listeners to the writers and writing process behind them,” Strickland said.

“Ash Barty, the anti-vaxxer movement, Scott Morrison’s Pentecostal church, the Melbourne doctor who mapped the clitoris and the man who runs the AFL are just some of the subjects that will be covered on Good Weekend Talks.”

The Televisionaries will also launch in March, discussing all things television and streaming: from the buzziest shows online to the guilty pleasures we watch in secret.

Host Louise Rugendyke, editor of S at The Sun-Herald, hosts a lively discussion each week with the best TV writers at The Age and Herald, including Michael Idato, Paul Kalina and Kylie Northover.

“We are keen to bring our passion and expertise about television to a new platform, in a fun and informative podcast from our top TV critics. They live and breathe television and are the authorities on what you should be watching and why.”

In April, Naked City will see John Silvester, Walkley Award-winning crime writer, columnist and co-author of the best-selling books that formed the basis of the hit Channel 9 series Underbelly, return to the gangland wars. Delving into the archive of tapes and interviews spanning his four decades in crime reporting, Silvester will take us on a first-hand journey through some of Australia’s most notorious underworldcrimes.

Returning for its fourth season, Real Footy brings listeners all the stories behind the AFL: reviewing, previewing and analysing footy in the way only The Age and Herald know how. Join host Michael Gleeson and regular guests Caroline Wilson, Jake Niall and Jimmy Bartel as they unpack all things footy. It hits all good podcast services on March 16.

Please Explain, The Sydney Morning Herald and The Age’s weekly news podcast hosted by national editor, Tory Maguire, cuts through the noise and gives listeners insight into the stories that drive the nation. In 2020, the podcast series will be expanded with different specials to complement the existing weekly upload.

Over summer, Please Explain presented a special six-part series on climate and weather.