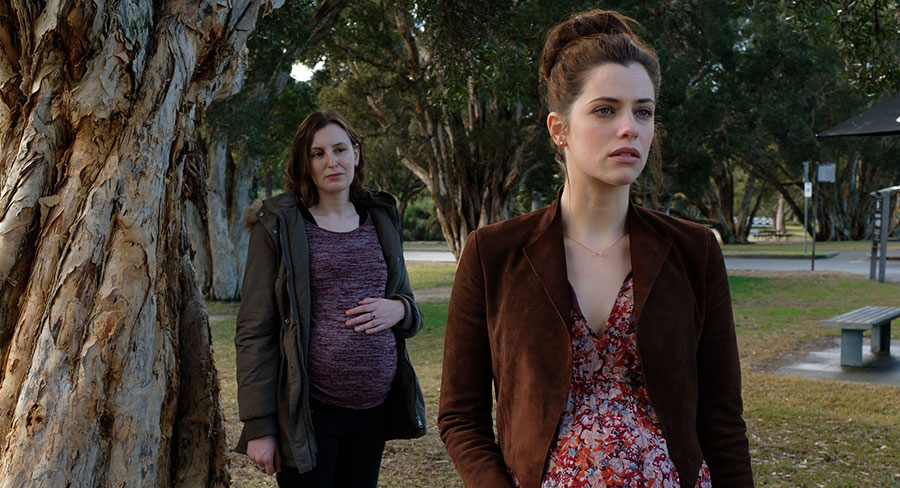 The Australian drama series The Secrets She Keeps, Lingo Pictures’ six-part thriller, has become BBC1’s best Monday night drama launch of year. The audience figure for episode one was 3.1m.

It became BBC1’s biggest new Monday night launch of the year so far – defeating Normal People’s 2.2m which launched in April – and the seventh-highest opener of 2020 when all dramas are considered.

Lingo Pictures’ co-founder and creative director Jason Stephens said: “It’s a thrilling result and hopefully it paves the way for more Australian drama to be shown in such a prestigious prime time slot.”

The UK ratings figures indicate this was “an appointment to view” for people – the program before (Would I Lie to You) had 1.69m viewers and the program after (Staged) 1.56m. The program also skewed younger than the BBC One average, and soon after broadcast, became the most popular program on the BBC iplayer.

The critics had mixed feelings about the series. The Guardian said the “yummy mummy thriller is a guilty, predictable pleasure”. The Telegraph said: “A schlocky, predictable Aussie thriller”.

In a two-star review, The Times said: “If it’s nuance and subtlety you are after, then The Secrets She Keeps is probably not your stop. This is a world of two-dimensional women, one-dimensional men and nail-hammering expositional dialogue.” That’s not a bad thing though as the reviewer added: “It’s trashy and unbelievable…and I want more.”

The Daily Mail said: “The ‘yummy mummy thriller’ that will have you hooked: New BBC drama The Secrets She Keeps about two pregnant women leaves viewers ‘chilled to the bone’ as episode one ends with a dark twist.”