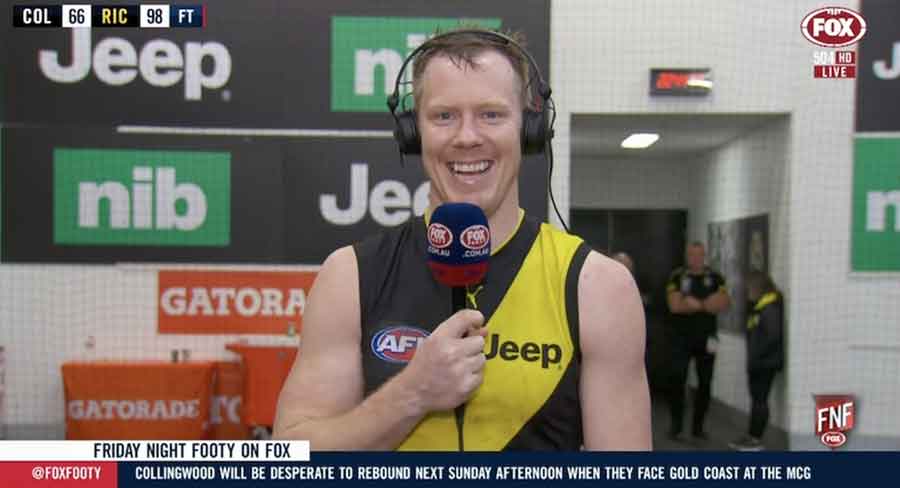 • Riewoldt’s existing media agreements see him as a regular on Fox Footy.

Riewoldt’s existing media agreements see him as a regular on Fox Footy.

In addition to regular segments on the SEN radio show – including Inner Sanctum interviews with key people from the club and Tigers of Old interviews with former club greats – Riewoldt will discuss the Richmond game from the previous round and his other observations from the weekend’s footy including talkback with callers.

“It’s been weird not having fans at our games this season, but I’m sure I’ll hear the Tiger Army loud and clear on Monday nights on SEN,” Riewoldt said. 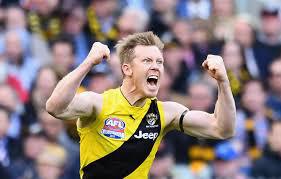 “I’m looking forward to chewing the fat with some special guests and chatting with listeners who I expect will have plenty to say each week! Hopefully we can turn on some good footy despite the difficult circumstances of this season and keep the conversation nice!” he added.

Riewoldt’s teammates Tom Lynch and David Astbury are currently studying at Swinburne and will share details of their education journey with listeners on the show.

The show coincides with Swinburne’s launch in August of a new open world, virtual experience – an innovative and immersive experience that will showcase all Swinburne has to offer from courses to clubs and everything in between.

Listen live on 1116 SEN or the SEN App, or download the show podcast.