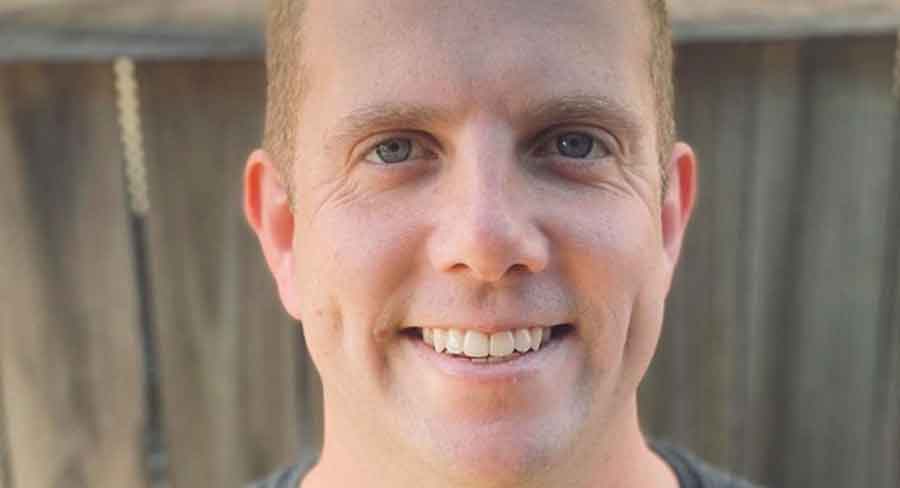 “Returning to Triple M really does feel like coming home.”

The Big Breakfast with Marto, Margaux and Nick Cody has a new executive producer.

“I’m pumped to announce, after a long and exhaustive search with some very experienced applicants, Graham Snow (pictured) will be joining the Triple M team to lead The Big Breakfast with Marto, Margaux and Nick Cody into the next evolution,” said Triple M Brisbane content director, Scott Menz.

“It’s a homecoming for ‘Snowy’ back to the Triple M team and he brings with him a full contact book and insider knowledge hard to beat. He was executive producer for The Cage and The Grill Team Brisbane breakfast shows back in a previous life, and has since ventured into other media, including Fox Sports.”

Snow said: “My time at Fox Sports was truly a fairy tale, from creating a human NRL trophy, to helping Fletch and Hindy survive four days in a bubble tent outside of Suncorp Stadium to being in the ring carrying the Australian flag for the Horn v Mundine fight, I had a ball. Covid-19 brought this time to an end, and if it didn’t, the ducks wouldn’t have aligned for this position.”

“Returning to Triple M really does feel like coming home. Anyone who has been lucky enough to work there will tell you that it really is like a massive family.”

Menz added, “After consolidating our star team, Triple M’s Big Breakfast is locked and loaded for a strong second half of the year. Snowy is geared up and ready to jump in the EP hotseat from July 27, which happens to be our first week into survey.”