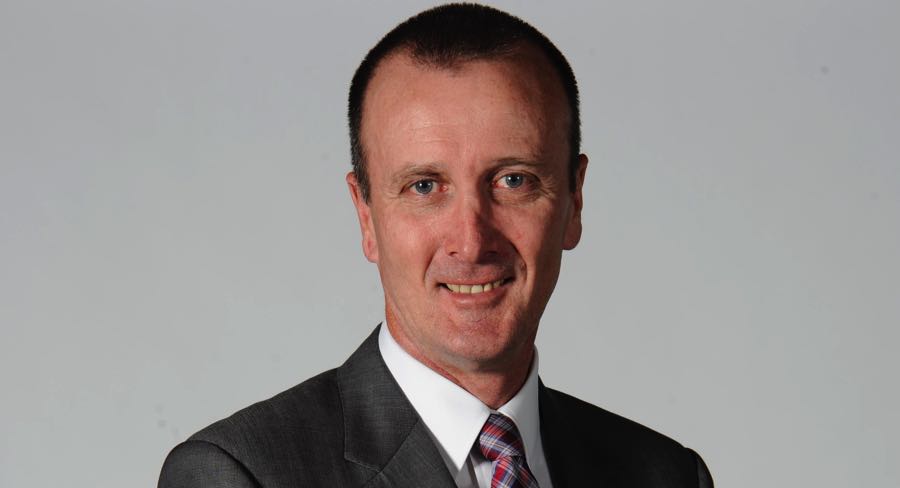 The TV veteran discusses challenges facing the industry and the untapped potential of regional media.

The partnership between the two parties now runs over 30 years.

“Prime has demonstrated over the past seven years that we can extract audience and revenue shares greater than any other TV network. If you’re going to have a partner you want them to have a performance orientation too and, in that respect, Prime and Seven are a great match,” Prime Media Group CEO and executive director Ian Audsley told Mediaweek.

In 2017, Prime Media Group was the #1 regional TV network for the fifth consecutive year.

The regional and metropolitan media experienced major affiliation shake-ups in 2016, in which Nine parted ways with WIN Corporation and the latter became the primary affiliate of Ten in most areas.

Like its rivals, was Prime Media Group tempted to explore other options? Audsley answered, “No. We renewed our arrangements in 2013 to avoid those crosswinds as our view was that someone was always going to pay too much and, as it turned out, someone did.”

Advertisers do not realise the potential of marketing to TV audiences in regional Australia. Audsley described it as “undersubscribed”.

“Despite the plethora of data that points to regional Australia watching more free-to-air TV than metro and enjoying stronger economic performances than the five-cap cities, you have to wonder why a market made up of 35% of the total population with the highest discretionary income in the land is only attracting 18.7% of the available TV revenue,” he said.

“Metropolitan television businesses have layers of complexity that don’t exist in regional television. They are part creator, part manufacturer, part distributor, part airtime ad sales, part editorial and part technological. Prime receives circa 98% of its content from Seven. This means we’re able to place priority on airtime ad sales and delivering on our commitments to advertisers above everything else.”

Securing a greater share of the television advertising revenue is the biggest challenge facing the industry in regional Australia.

“The economics of regional TV broadcasting will ultimately see all three regional commercial broadcasters owned by the respective networks. The only other option is for all three to be under the same ownership, something which is not possible under existing media regulations,” Audsley said.

However, this is a challenge that Prime Media Group is facing with “sleeves rolled up”.

Speaking about the biggest growth opportunities for the company, Audsley said: “Whatever they are, they will likely be outside of traditional media.”

In the metropolitan market, public and commercial broadcasters have made notable strides and investment in the last decade to develop robust on-demand platforms to meet the changing audience demands. Prime Media Group has considered this option too, along with international partnerships.

However, this is not plausible.

“Digital content rights for the Australian territory are not available to regional broadcasters for a number of reasons,” Audlsey said. “Even if they were, regional TV balance sheets could not support such a large financial investment.”

In 2017, Nine and Southern Cross Austereo rolled out 15 regional bulletins across southern NSW, regional Victoria and regional Queensland. The competition to attract news audiences heated up. However, this has not tempted Audsley to invest more in regional news bulletins in these regions. “In Victoria, where we have no local news, we enjoy a 48.7% audience share year-to-date. The only market with local news that eclipses that performance is Western Australia with a 52.1% audience share-to-date. It’s highly doubtful that we could monetise the 3.4 share point gap with a local news offering in Victoria.”