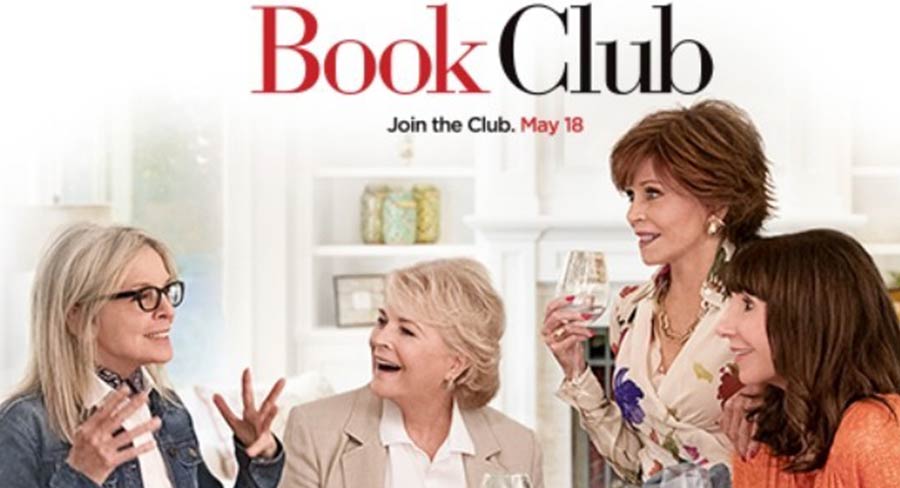 Another flat weekend in cinemas with $11.02m, which is up marginally – 2% – on the previous weekend.

Three new releases made it into the top five – one of them in a preview release.

Mamma Mia 2 finally dropped out of the top five and this week sits at #8 after six weeks with box office to-date of $21.46m. The sci-fi thriller that sees scientists finding a monster shark at the bottom of the Pacific Ocean held at #1 for a second week. Good job it’s winter as this might have kept a few away from the water – especially on Australia’s coastline along the Pacific Ocean! Takings were down 38% on the opening weekend with the screens dropping by 87 to 326. The screen average was $6,485. Total takings so far are $6.58m.

The romantic comedy features an Asian-American cast and is seen as something of a game changer, in much the same way Book Club is (see below), but for a different sector of society. The movie opened here in previews on 218 screens with a screen average of $8,270, the best on the chart this week.

Jane Fonda was helping push the movie with a visit here over the weekend, albeit a couple of days after it opened. Fonda’s visit was ostensibly for her speaking tour, but she did attend a screening on Sunday and did a press day in Sydney on Monday. She was at the Sydney Opera House last night and is in Melbourne on tonight before stopping in Auckland for a Thursday night show. Book Club sees Fonda shaking up her book club by getting her friends – stars Diane Keaton, Candice Bergen, and Mary Steenburgen – to read Fifty Shades Of Grey. The film is something as a breakthrough for giving key roles to older actresses. The film opened on 269 screens after previews on 189 a week ago. The weekend screen average was $4,733. The horror movie creeps into the top five on its opening weekend with its 165 screens returning a screen average of $4,798.