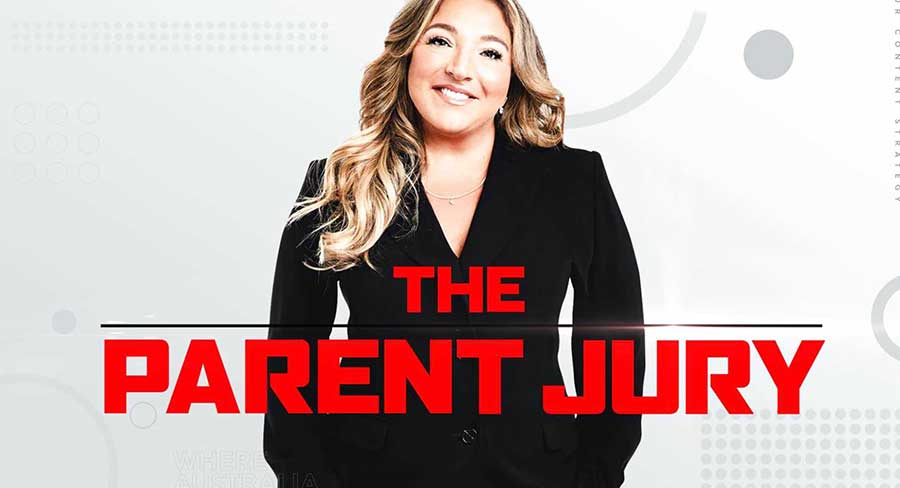 The Parent Jury is produced by Eureka for Nine.

The original Super Nanny Jo Frost will be coming to Channel Nine for the new show The Parent Jury which was announced at the Nine Upfront 2021:

Global parenting expert Jo Frost unleashes an experiment that challenges parenting like never before in The Parent Jury. In this controversial new series, she dares mums and dads who believe their parenting style is the best to put themselves to the test.

Opinionated mothers and fathers with diverse parenting techniques will take turns judging each other’s style. From helicopter parents to tiger parents, free-range parents and social media parents to extreme authoritarians, they will all show how they raise their families while trying to influence everyone else that their way is the best.

The Parent Jury is produced by Eureka for Nine.