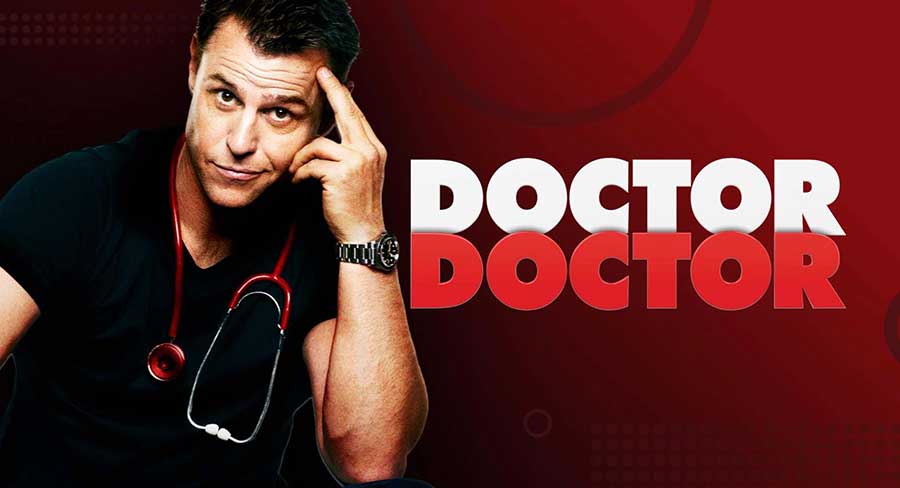 • Doctor Doctor is produced by Easy Tiger Productions for Nine

At the Nine Upfront 2021 Doctor Doctor was announced to be returning in 2021.

Australia’s favourite bad boy, Dr Hugh Knight (Rodger Corser), and his dysfunctional family will face their biggest challenges ever when Doctor Doctor returns to Nine in 2021.

When the Knight family and the entire township of Whyhope are plunged into crisis all eyes turn to Hugh to save them. Will Whyhope’s philandering medico be their Messiah, or is this a recipe for an even bigger disaster? And will Hugh finally find true love with the woman of his dreams?

Doctor Doctor is produced by Easy Tiger Productions for Nine with the assistance of Screen NSW and Screen Australia. International sales by Fremantle International.