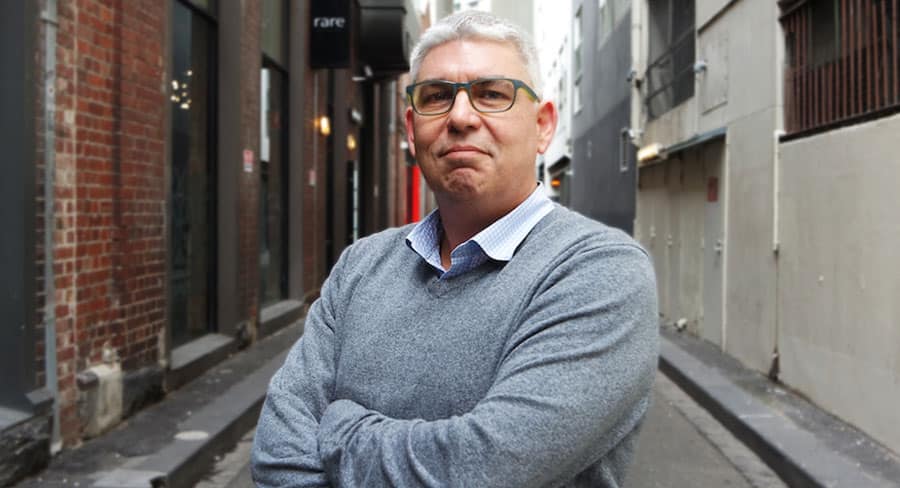 Neil Frankland has been named as the incoming editor of The New Daily. He starts in his new role on Monday 29th July, moving across from his current position as the publication’s AM editor.

Frankland joined The New Daily three years ago, after more than 14 years as an international editor and reporter, covering major events for Associated Press. He has also worked on various publications in Australia and throughout Asia Pacific, with stints in both Hong Kong and Thailand.

The internal promotion comes after a national recruitment process which saw a pool of experienced editors apply for the role.

The New Daily’s editorial director Bruce Guthrie says, “We have absolute confidence that Neil will continue to build the site’s journalism, reputation and audience.”

Frankland says it’s a terrific time to be stepping into the role.

“The quality of our overall team and the work they are producing has never been higher. And their stories are being read by more people than ever before,” he said.

“It’s an exciting prospect to be able to have a hand in continuing this growth.”

Frankland’s appointment follows a series of recent hires, including high-profile editor Garry Linnell joining the team as a weekly columnist and political contributor Samantha Maiden joining the staff in a full-time capacity. Basil Hegazi has been appointed homepage editor, joining the team from The Age, and Euan Black is the new property writer, joining The New Daily from realestate.com.au

The New Daily has a daily audience of 2.8m and a subscription base of more than 500,000. Frankland will replace current editor Patrick Elligett, who is moving to Nine.