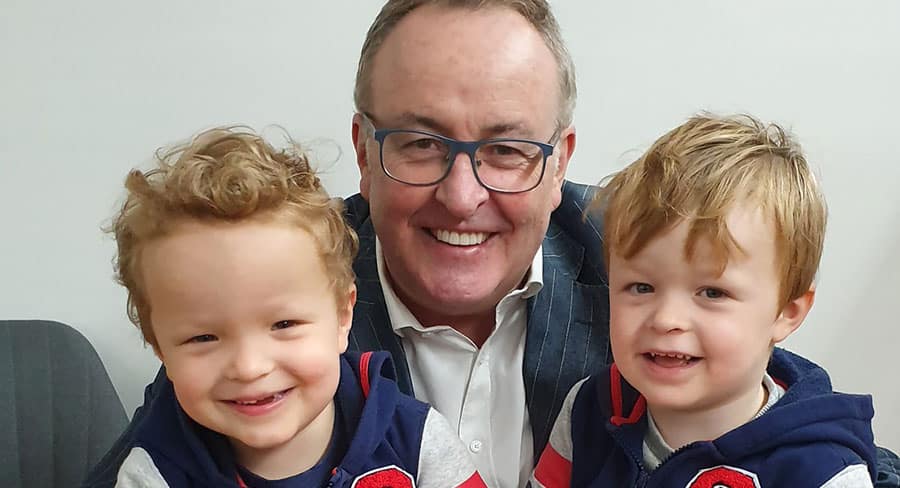 “I need to be careful about jumping into something too quickly”

After reaching a settlement with Macquarie Media and hosting a 17-day New York-London-Paris tour, former Sydney and Brisbane 2GB-4BC afternoon host Chris Smith is thinking about what’s next.

“I am taking an extensive break now after a hair-raising ride in the past month,” he told Mediaweek.

Smith was at war with Macquarie Media after it tried to move him from drive to evenings on the station – effectively a job swap with Steve Price. Smith was having none of it, and after a very public battle, he made peace with the broadcaster as he departed after 18 years.

“In the end, the Macquarie chiefs were very understanding and generous to me,” Smith said.

Despite the recent disappointment, he is not about to give up the media.

“I still have a spot at Sky News on Peta Credlin’s show every week and I am still doing Sunrise twice a week.

“I am also sitting down with a television network next week and I have a radio meeting planned.” If that’s not enough to keep him occupied, Smith revealed he’s also speaking with an online publisher about an opportunity.

“I am also a quarter of the way through writing a book.” No, it’s not a tell-all about his at times controversial career, nor will it tip a bucket on Macquarie Media. “It will focus on all the great interviews that I was able to secure during the past 18 years. 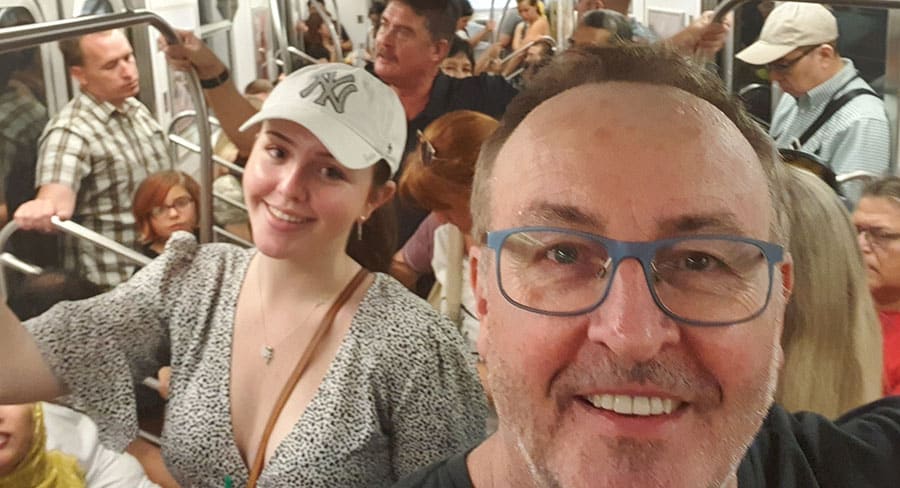 Chris Smith on the road with listeners and daughter Ashley

Smith feels his experience will be put to good use.

“I have been working in the media for almost 40 years and writing and ad-libbing editorials throughout those years. That develops a skillset in both TV and radio that has got to be handy. I am very positive about finding the right challenge. But I need to be careful about jumping into something too quickly. Lots of people have contacted me, but I need to take my time to choose where I go next.”

Smith was an angry man a month ago when he was first approached at 2GB about leaving drive for evenings.

He’s calmed down during what was his last 2GB-connected role. A trip across the Atlantic on the Queen Mary 2. A trip he shared with 100 travellers as they moved from ship to hotel to planes with a mountain of luggage.

“The trip helped me a great deal. It distracted me from any anger and any disagreement with 2GB.

“I miss not doing my program after 18 years. I loved it to death. I am still sad and upset about not doing it, but any anger that I may have had from having it handed to someone else [Steve Price], has almost dissipated.

“I have been remembering the positives we did during my time at 2GB, rather than dwelling on how the last few weeks went.

“My family is the same. Susie was riding this with me and she has also moved onto the next stage with me as well and we are looking at the great opportunities being discussed.” 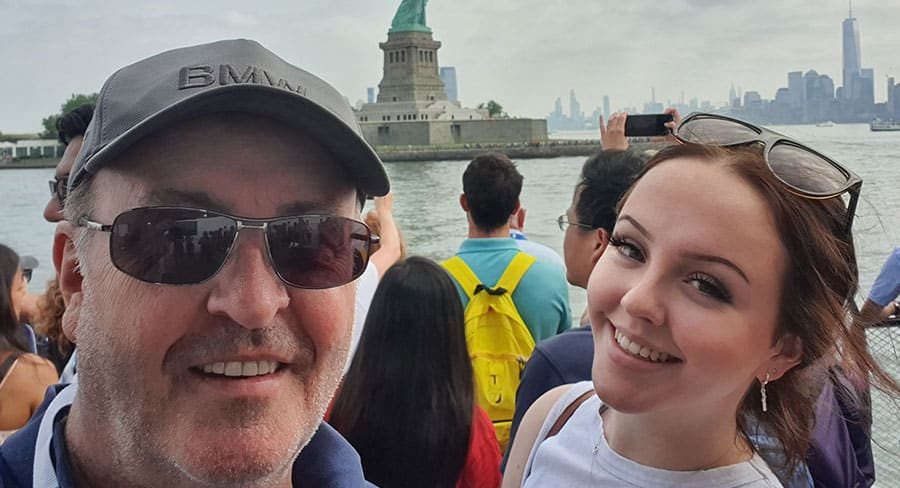 Chris Smith on the road with listeners and daughter Ashley

While many people know Chris Smith from the radio, he previously spent many years in TV. “When I was on TV before I was reporting. I have since developed the ability to analyse and commentate what I feel about what is happening in our country and around the world. I can offer TV a stack more than when I did when I was in it previously.”

Smith has a few format ideas too to share with interested parties. “I have always dreamt of doing the next thing, but I was waylaid over the past 18 years! I have a few formats and some ideas from previous programs and ideas triggered by what I have seen on TV and radio around the world.”

Hosting a networked afternoon radio news show meant Smith was compiling content from the moment he woke each day until his show started. Then once the evening news and current affairs show started he needed to be on top of that content too. “Each night after those programs finished I’d be thinking about how to get the edge for my next show.

“Radio was all consuming and I never had time to think about other projects.”

Smith wanted to thank all the listeners who supported him during the recent upheaval – including the ones who demonstrated outside 2GB.

“On radio you develop a close personal relationship with the audience which you don’t get on other mediums.”

Many of the people who made a statement outside the station had worked with Smith when 2GB supported the Carbon Tax rallies in 2009. “They decided to support me at a time when they thought I needed it.”

Top Photo Smith with his sons Gus and Harry at Sunrise