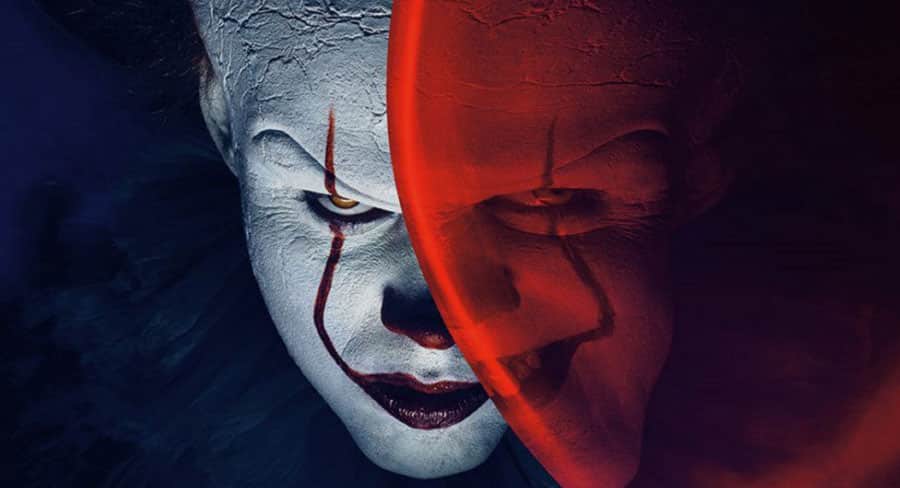 • IT: Chapter 2 makes up over half the box office while The Lion King is the fourth highest grossing film in Australian history.

After a static week at the Australian box office last week, there is new blood at the top of the charts with IT: Chapter 2 debuting in top spot. While it wasn’t able to match the $7.46m made by IT in 2017 it was still comfortably ahead of the closet competition in Once Upon a Time in Hollywood which was the only other film to crack the $1m threshold this week.

The weekend box office isn’t the only top five to have some movement this weekend with the all-time Australian box office being shaken up by The Lion King which has moved past Avengers: Age of Ultron to sit in fourth spot as one of the four highest-grossing movies in Australian history with $62.59m.

Ne Zha was the only film to drop out of the top five this week which was pushed out by aforementioned IT: Chapter 2. Overall the Australian box office had an improvement of 15% making $10.93m with over half of that provided by IT.

The big release of the weekend didn’t disappoint as it shook up a top-five which hadn’t moved for two weeks, making more than triple any other film while also making the highest average ($11,786) on the most screens (501).

It’s three week run on top has ended after slipping down to second in its fourth week of release. Quentin Tarantino’s latest film has proven to have legs after making $18.21m so far for its release in Australia. It averaged $3,164 on 438 screens which were both the second-highest for those metrics in Australia this weekend.

After nine weeks the Disney remake is continuing its record-breaking run and once again it has produced a sub 50% decline this week decreasing by only 37% as it shows incredible staying power. This past weekend it made $2,495 on 283 screens as it hopes to take its top five streak next week into double digits.

Slipping from second spot is the second sequel to Olympus Has Fallen which brought its total to $4.83m in its third week of release, after averaging $2,638 on 261 screens.

A low total for a top five film but nonetheless the ninth Fast & Furious film makes it six weeks in the top after averaging $1,853 on 198 screens.