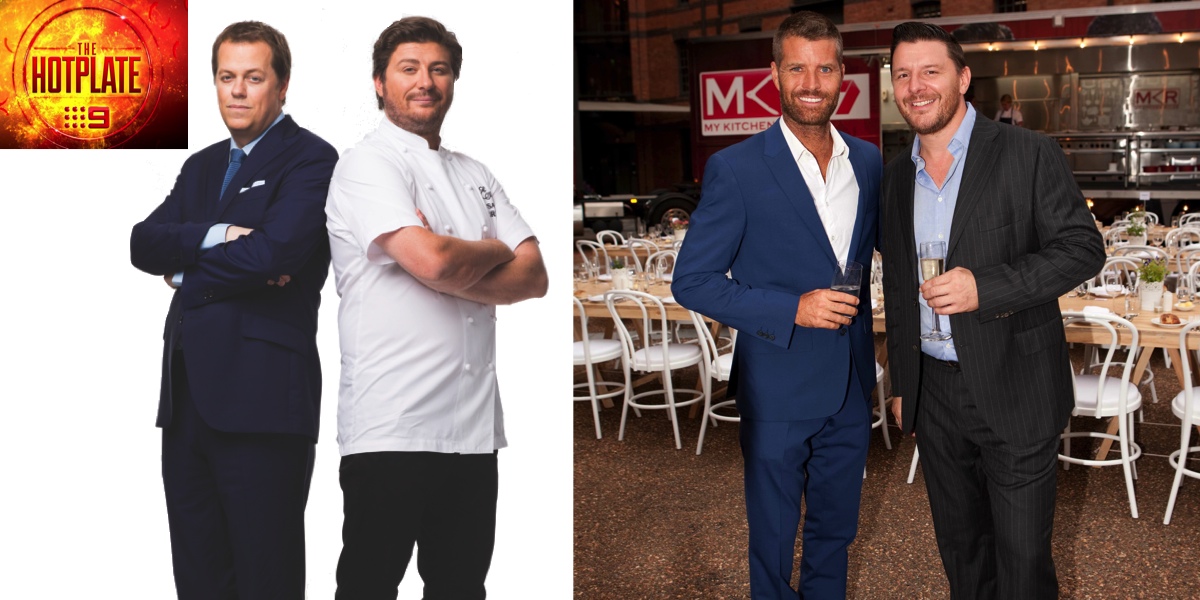 The show they couldn’t ban! Nine’s The Hotplate to continue after Seven legal action fails

Seven’s attempt to pull Nine’s The Hotplate off air has failed with the Federal Court ruling in Nine’s favour.

Nine and producer Endemol Australia presented the similarities and differences between their show and Seven’s My Kitchen Rules. Judge Nicholas said Seven didn’t have a “strong prima facie case”.

The judgement in the case is available here.

It makes fascinating reading with details of affidavits from Seven’s Brad Lyons and Rikkie Proost which details how they and other Seven executives, including Tim Worner, created the format for My Kitchen Rules. Lyons detailed all the special elements that make that show unique.

Executives looking after legal for both Endemol and Nine then also tendered affidavit evidence about the differences between MKR and The Hotplate and also similar reality TV elements that are evident in a great many television shows.

The judge commented:
[blockquote style=”1″]In the present case Nine does not admit that copyright subsists in any of the alleged copyright works. Nor does it admit that it has copied, directly or indirectly, any such work or any substantial part of such work. Nevertheless, for the purposes of this application, I infer that the team within Nine that conceived and developed Hotplate would have been well acquainted with Seven’s MKR and very familiar with the format it employed.
To reproduce in a material form elements of a dramatic work which are in themselves not original will not normally constitute an infringement of copyright because what has been taken will not be a substantial part of the copyright work. I am satisfied that Seven has a reasonably arguable case that the formats of MKR and Hotplate are very similar.
I am also satisfied that Seven has an arguable case that this close similarity is (at least to some extent) the result of copying. I should emphasise that this is not a finding that copying has occurred but merely that there is a reasonable basis for Seven to argue that, directly or indirectly, the team responsible for developing the Hotplate format has copied the format, or a large part of the format, used in MKR.
While I am satisfied that Seven has a reasonably arguable case, I do not accept Seven’s submission that it has a strong prima facie case. This is an important consideration when considering the balance of convenience.[/blockquote]

Seven issued the following statement after the judgement was handed down:
[blockquote style=”1″]Seven will continue its case against the Nine program which it asserts is a straight rip-off of My Kitchen Rules.
The defendants, when the matters proceed to full hearing, includes the Endemol Group, the distributor of MKR program, as well as Nine.
Seven needs to protect not only the Australian version of My Kitchen Rules but also the distribution rights in many overseas territories.
Given the importance of the matter, Seven has asked the court to deal with the matter as an urgent hearing. My Kitchen Rules is the number one show in Australia. It is also broadcast in in 162 countries.[/blockquote]