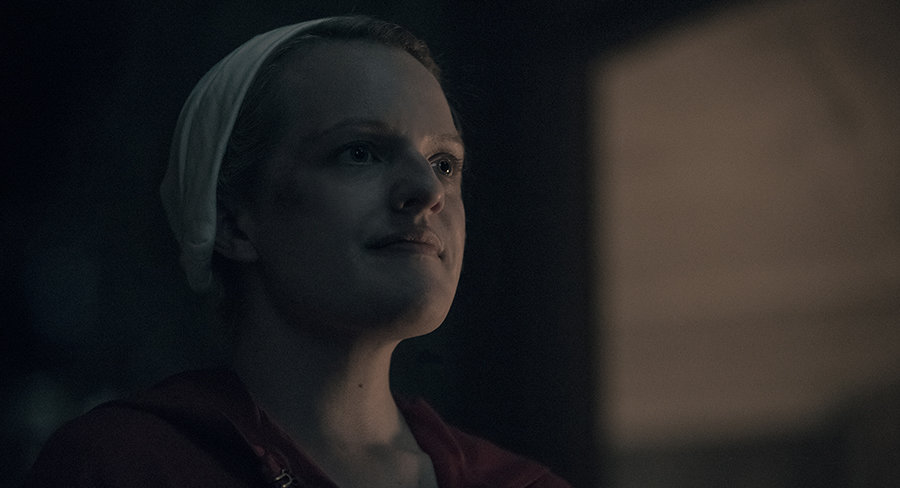 In the upcoming fourth season of The Handmaid’s Tale, premiering Thursday 29 April on SBS and SBS On Demand, June (Elisabeth Moss) strikes back against Gilead as a fierce rebel leader, but the risks she takes bring new challenges.

This season will see Elisabeth Moss behind the camera for the first time as well, directing three of the ten episodes.

This season also had to contend with the global impacts of the Covid-19 pandemic. Speaking about the creation of the fourth season, Showrunner Bruce Miller said:

“Definitely, a ton of things had to be changed in the show. Just the practical realities of producing and making the show on the ground were very very difficult, but the people in front of the camera, for the most part, we tried… to protect that space.”

This comes after the third season of The Handmaid’s Tale was delayed by several months. It eventually premiered in June 2019.