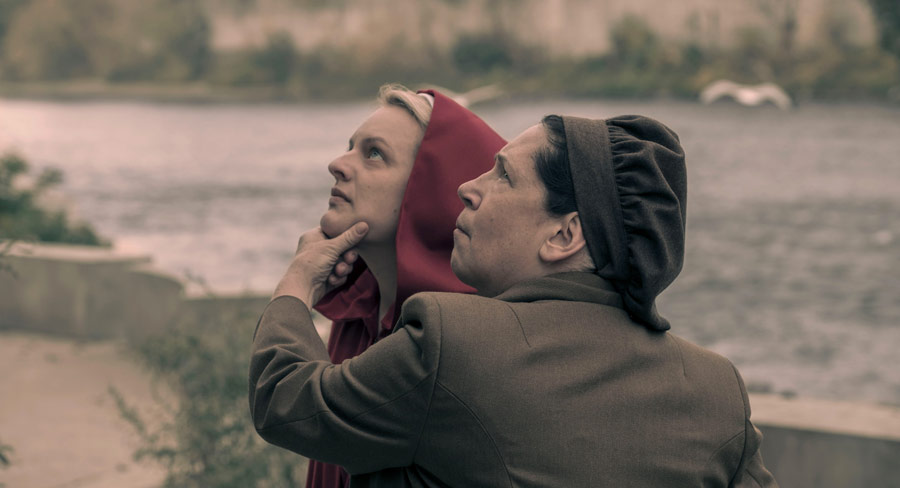 SBS screens the episodes first in Australia and they are later available on Stan.

Award-winning, hit drama series, The Handmaid’s Tale, will return for season three in the US on Wednesday, June 5 with three new episodes, and subsequent episodes released every Wednesday, reported streaming service Hulu which screens the show in the US. SBS screens the series soon after their US debut in Australia.

Hulu said the 13-episode third season of The Handmaid’s Tale is driven by June’s resistance to the dystopian regime of Gilead and her struggle to strike back against overwhelming odds. Startling reunions, betrayals, and a journey to the terrifying heart of Gilead force all characters to take a stand, guided by one defiant prayer: “Blessed be the fight.”

MGM serves as the international distributor for the series. SBS screens the episodes first in Australia and they are later available on Stan.