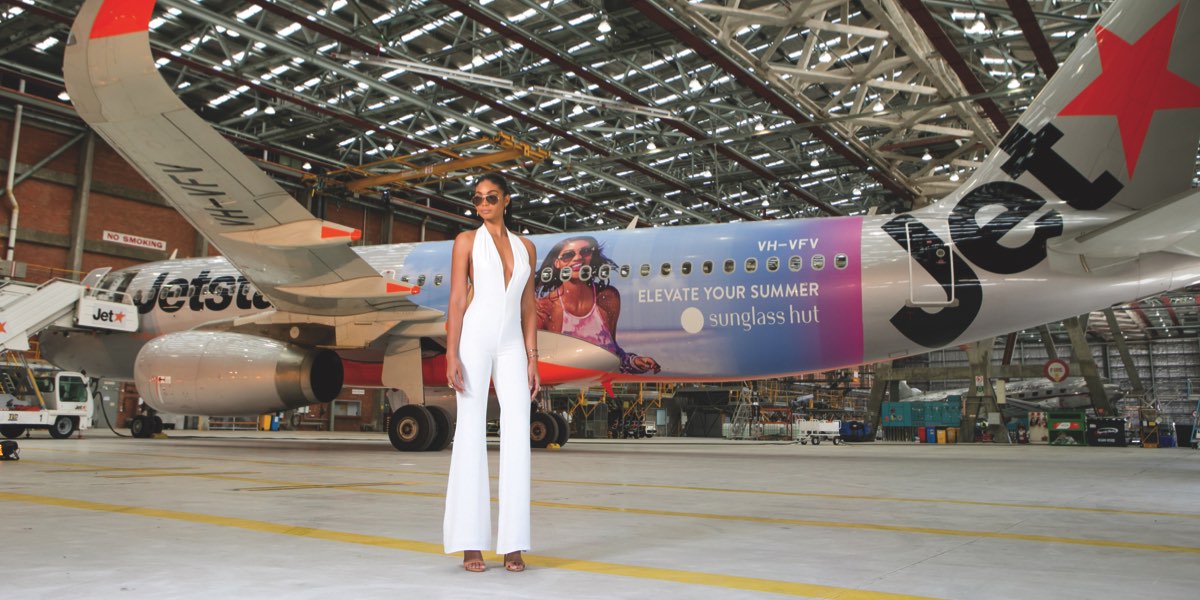 Hardie Grant Media was awarded the tender to publish the Jetstar magazine for four years. In just over six months after winning the contract the publisher has overhauled the look and feel of the title with the March 2016 issue.

The editorial team for the title was set up from scratch by Hardie Grant Media, a custom publishing division of Hardie Grant.

“We won the tender for our proposal to do it our way,” Jeff Trounce, managing director of Hardie Grant Media told Mediaweek. “This means bringing our insights, quality control, editorial and design strengths, and [using our] network in the travel space to relaunch the magazine. [We wanted] to make it look a lot less like a generic part of a stable, which is what the previous magazine looked like and what the previous publisher was doing.”

The contract for the magazine is a big get for the division and the company as whole. “It’s probably one of our largest client-based jobs,” Trounce revealed. The August 2015 issue was the first edition printed under the Hardie Grant Media banner.

The company is responsible for publishing both the Australia/New Zealand and Asian editions of the Jetstar magazine. The reach of the two editions in total is 1.9 million per month.

Speaking about the plan for the magazine, Trounce does not shy away from saying, “It’s a very commercial proposition.”

“We don’t step back from saying it [the magazine] is really commercially driven, and we are trying to grow the advertiser base.

“We will look at native advertising, but we are really marrying the best content ideas with those commercial needs.”

While thought process at Hardie Grant Media is new, the way they reach to advertisers is still traditional.

“We’ve got a full in-house capability,” he declared. “They go to agencies, but we also go directly to advertisers. The breakdown is roughly 50-50. [Our advertisers are] from right across the board, from hospitality, hotels, travel, transport, as well as lifestyle and sports.

“A lot of the advertising now is shifting to digital of course. That is where we see the greatest potential for growth, as well as in ambient advertising.”

The custom publishing division of Hardie Grant holds control over the advertising that is displayed on Jetstar properties. Trounce gave a little taste of this as he explained the definition of ambient advertising.

“Ambient is the actual advertising on the plane. This includes [the advertising] on seats, trays, overhead lockers, airports, and also things like wrapping a whole plane. We’ve already sold a couple of plane wraps.

Trounce and his team also have the ability to get the flight attendants to wear a particular type of makeup through product placement.

“We can package the whole lot: digital, ambient, magazine, or any one aspect of those. For a major advertiser, they can take a plane wrap, the overhead lockers inside, and a product placement. A great example of this is lipstick, where you could have all the flight attendants wearing the same lipstick. Then you’d have passengers asking about the lipsticks they are all wearing. So you’d call that product placement or ambient.”

Jetstar Airways has a prolific social media presence with nearly 500,000 likes on Facebook, about 30,000 followers on Instagram, and over 130,000 followers on Twitter. However, the inflight magazine doesn’t have its own distinct social media channels or presence. When asked if this is something he is considering on establishing, Trounce said: “The answer is yes, we are looking to have a bigger presence for the magazine [online].”

Commenting on the overall state of custom titles in Australia, Trounce said: “The need for brands to find an audience is as strong as ever. We are now in the space called content marketing and custom media has now morphed into the broader marketing space.

“Content marketing is huge and it comes back to the quality of the content and knowing the audience. This is in our legacy. We are quite well positioned for growth.

“A lot of people and clients do want print magazines. It’s a channel that resonates the most with a lot of people. [The print product] sticks around in the house or the office, over digital EDMs that get deleted.”