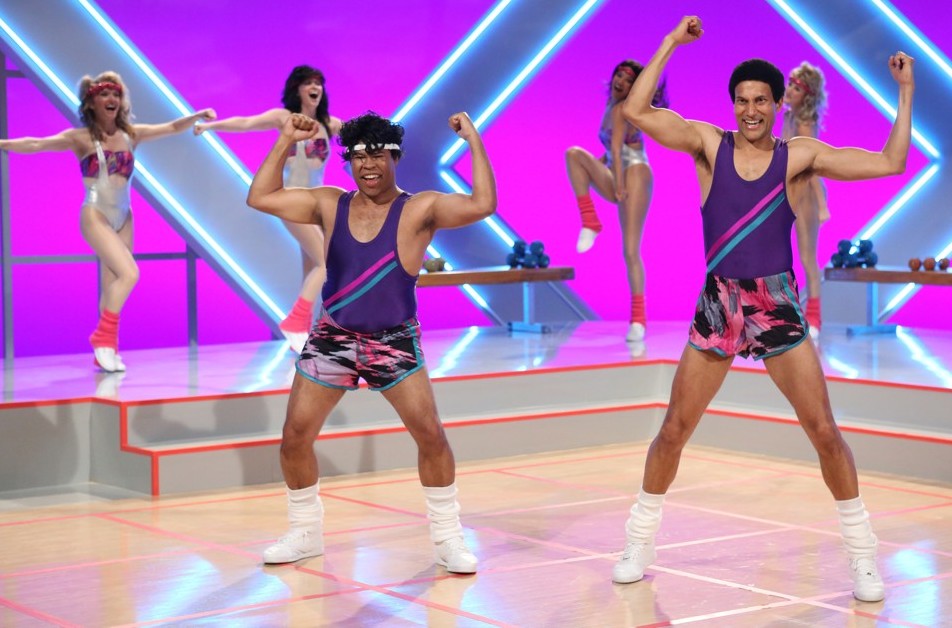 Comedy Central launches in Australia this Friday. Here are 8 things you need to know about the channel!

Viacom’s internationally recognised channel Comedy Central is launching in Australia this Friday. The channel, which will be available on Fetch TV, will run 24/7 ad-free.

With that much comedy coming to your screen, there are a few things you need to know in advance:

Comedy Central comes to life at 7pm on Friday night 1 April. The first show to air will be the season 6 episode of Workaholics – “Wolves of Rancho”.

To promote the launch of the channel, Comedy Central brought out the Workaholics guys to host two nights of stand-up comedy in Sydney. They impressed many fans (and confused others) with a stellar performance as rapping wizards. 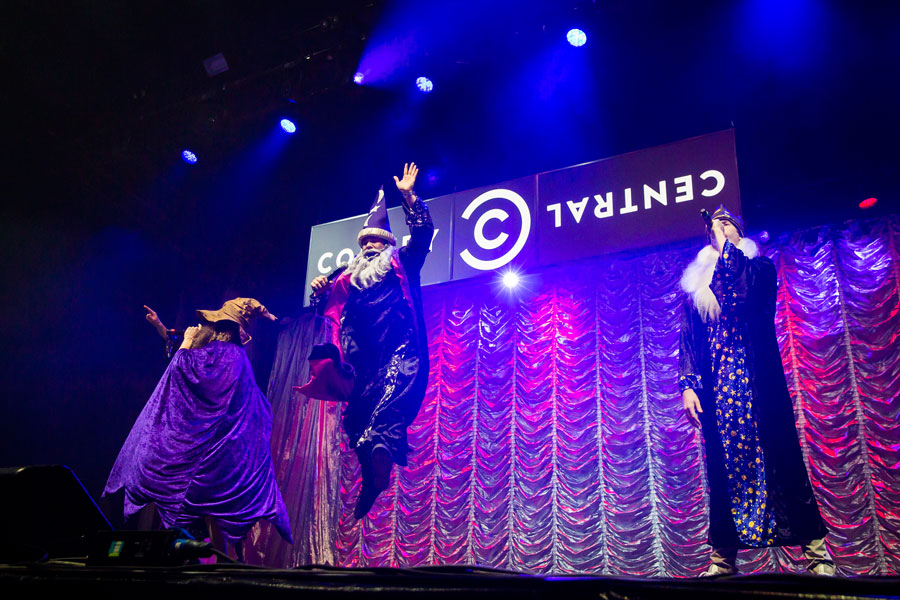 For the rest of the night, you’ll find Comedy Central favourites like Broad City, Not Safe With Nikki Glaser, Idiotsitter, Drunk History US, Adam Devine’s House Party, Another Period, and Tosh.O.

2. Wake up Saturday morning to Idiotsitter

The entire first season of Idiotsitter goes to air early on Saturday 2 April at 6am. For those of you waking up that early, or who’ve set the Fetch TV PVR, you’ll see Workaholics recurring actor Jillian Bell as a series lead alongside up-and-comer Charlotte Newhouse. In Idiotsitter, Newhouse plays a woman tasked with looking after Bell – a house-arrested rich adult-child.

In the US, Idiotsitter only wrapped up its first season on 17 March, so it’s still pretty fresh.

3. Expect a whole lot of Friends

On Comedy Central Australia, the Friends will be there for you. A lot. From 10am on Sunday morning 3 April through to 6:40pm that night, you’ll find a Friends marathon of the entire first season of the show. Every Sunday to follow will bring with it a full season of Friends as a marathon from 10am.

You’ll also find Friends regularly throughout the schedule, including every weekday afternoon 5:15pm-6:40pm.

4. The Daily Show on the same day!

Late night TV viewers will happily find The Daily Show with Trevor Noah on their screens Tuesday to Friday at 11:25pm. The episodes are airing within the same day as the original US airing.

5. And The Nightly Show. And @Midnight!

Straight after The Daily Show, CC is screening the same day episodes of The Nightly Show with Larry Wilmore, followed by Chris Hardwick’s internet-fuelled game show @Midnight. This is great news for students, but some of us need to work the next morning!

I’m Rick James, B—-! The Australian Comedy Central will dip into the archive and deliver some older Comedy Central classics. Chappelle’s Show is sprinkled throughout the schedule. Hopefully we start seeing some deeper dives into the Comedy Central vaults, with older shows like Insomniac with Dave Attell, The Sarah Silverman Program, and Dr Katz: Professional Therapist making their way to screens.

Every night of the week at 10:20pm (later on weekends), Comedy Central is screening The Half Hour – a half-hour stand-up comedy special. Thanks to Comedy Central’s commitment to no advertising on the channel in Australia, it means that without ads the show is scheduled into a very tight 20-minute timeslot. Efficient.