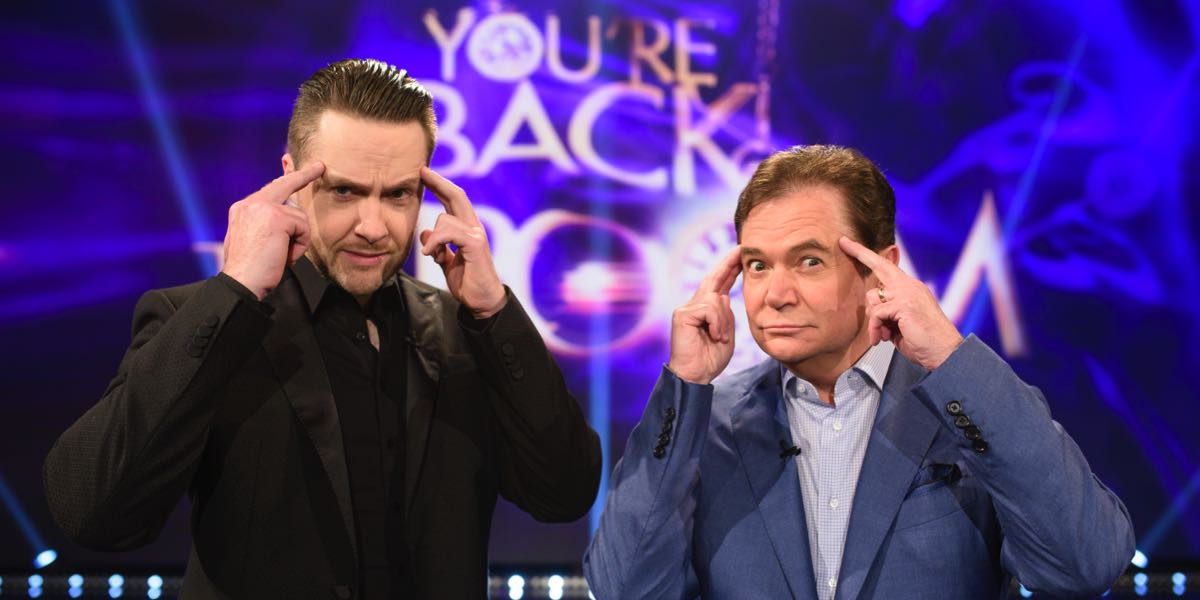 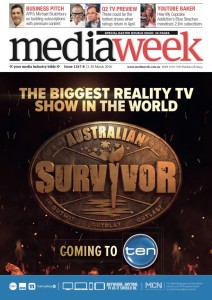 First Look
We start our countdown to season 6 of Game Of Thrones, launching here on Showcase at 11am on Anzac Day, Monday 25 April, with a primetime repeat later that day. Episodes from the show filled nine of the top 10 spots in Foxtel’s 2015 ranking of non-sport shows.

Person Of The Week
Michael Stutchbury, Editor-In-Chief of The Australian Financial Review, took time to speak to Mediaweek during a busy couple of weeks for the AFR, which included planning for this week’s AFR Business Summit in Melbourne

Inside News Brands
Newcastle Herald editor Heath Harrison talks about dealing with the title’s close proximity to Sydney by focusing strongly on local issues, changes to the paper and website and its plans for 2016

Inside Television #2
How Australia’s FTA broadcasters have embraced online TV: Mediaweek takes a look at 9Now, tenplay, PLUS7, ABC iview and SBS On Demand