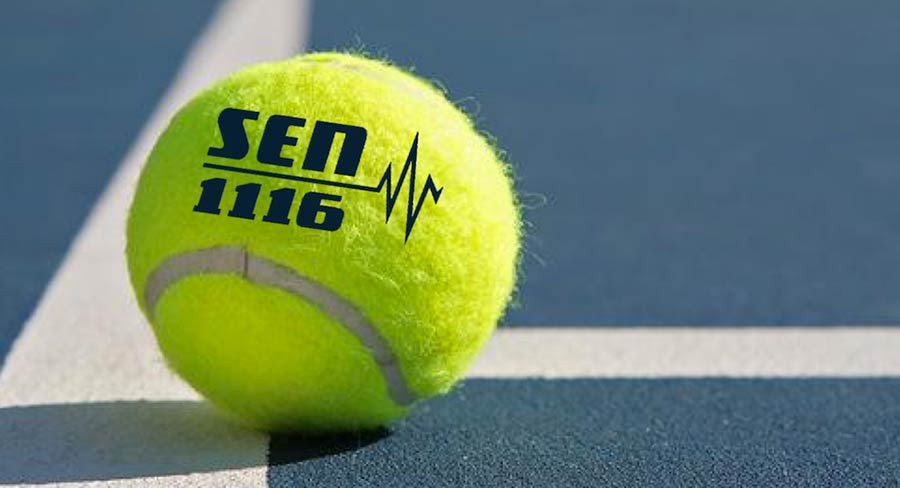 SEN will create a new broadcast product, KIA Presents AO Live, for the Grand Slam event from 14-27 January, broadcasting during selected windows of the tournament on 1116 SEN, SEN+, SEN 2 and SEN SA.

The team will be joined by a line-up of experts including Australian tennis greats Nicole Bradtke, Jelena Dokic and the record holder of the world’s fastest serve, Sam Groth.

SEN’s DAB channel, SEN 2, will become a dedicated tennis channel for two weeks during the tournament. It will also feature some simulcast of AO Radio (the Australian Open’s broadcast product), ensuring every minute of play each day is covered.

“We are thrilled to add the Australian Open to our summer sports line-up and, together with AO partner KIA, innovate across multiple channels,” Hutchison said.

“Tennis fans will be spoilt for choice across the SEN channels, and 1116 SEN will lob everything at making it the best covered Open on radio ever.

“The Australian Open is iconic, and fits perfectly into our whole of sport and live play by play agenda.

“And more broadly, nationally, Crocmedia will ensure its sports programs have the latest news, scores and stories as they happen,” Hutchison added.