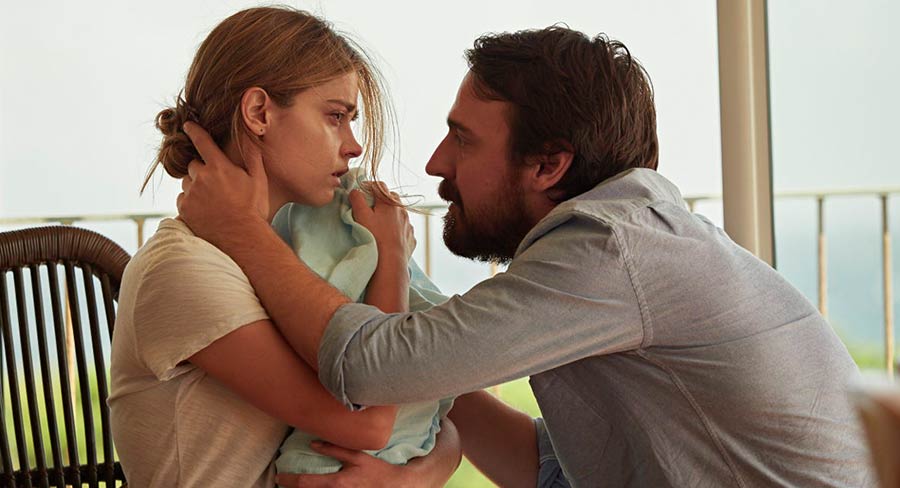 Over six million people tuned into watch The Cry when it premiered on BBC One last year.

ABC has announced the drama series The Cry will air Sunday 3 February at 8.30pm, with all four episodes available to binge on ABC iview at hat time.

Based on the novel by Helen FitzGerald, over six million people tuned into watch The Cry when it premiered on BBC One last year. It also notched up 10 million plus plays via BBC i-player and screened on the Sundance channel in the US. The four-part psychological thriller follows the lives of a young couple, Joanna (Coleman) and her husband Alistair (Leslie).

Joanna and Alistair travel with their baby from Scotland to Australia to see Alistair’s mother, Elizabeth (Stella Gonet) and to fight for custody of Alistair’s daughter Chloe (Markella Kavenagh) against his Australian ex-wife Alexandra (Keddie). However, when their baby disappears, it triggers Joanna’s psychological breakdown and in the glare of global media speculation and judgement, it changes her and her marriage forever. Synchronicity Films Production for BBC One made in association with the Australian Broadcasting Corporation, December Media, Film Victoria and Creative Scotland.