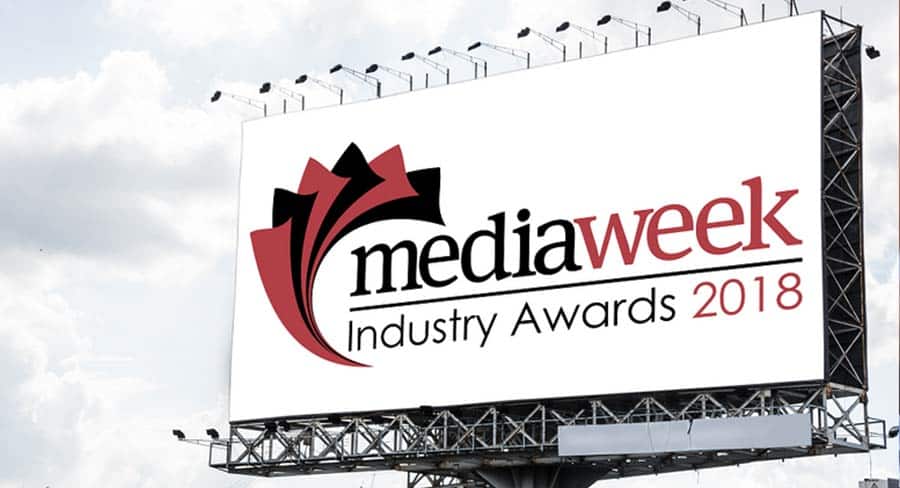 • There was two clear leaders for this category

We didn’t need to suggest any nominations for this category when you probably could have guessed the two leaders here without too much trouble.

So far ahead were these two podcasts that we only named the top two.

The Teacher’s Pet has been a massive global hit, with close to 30m downloads now.

Meanwhile the Hamish & Andy podcast has been amongst the most popular podcasts in Australia during 2018 and it was never far from the top of the iTunes podcast charts. This is the News Corp journalist’s longest investigative work in 30 years. He first reported on the case 17 years ago, when the first coronial proceedings into the disappearance had been finalised. He originally planned to tell the story behind Dawson’s disappearance through a minimum of an eight-episode podcast series called The Teacher’s Pet.

The unprecedented success of the series has pushed it out to 16 episodes (so far) and recent developments means there could be quite a few more as the mystery gets closer to being solved.

The first episode of The Teacher’s Pet was released on May 17, 2018, with others to be published on a weekly basis. “There was an extraordinary reaction to the first episode. It led to all these disclosures about a group of male teachers at this school in Northern Beaches prying on schoolgirls,” Thomas told Mediaweek last year.

Here is what is covered in the most recent episode, which is hosted by Whooshkaa as part of its deal to develop podcasts with News Corp Australia.

Nearly 37 years after Lyn Dawson disappeared, police have arrested Chris Dawson over the alleged murder of his wife, taking him into custody and preparing his extradition to Sydney where he will face court. When the knock on the door came, the 70-year-old was calm. The timing may have been a surprise, but he’d known for a long time that this day may come. Calling the matter “a cold case murder”, the magistrate denied Dawson’s application for bail citing a high flight risk, and said the crown alleged domestic violence allegations against Chris Dawson would be raised in evidence, as well as testimony from Joanne Curtis. But Dawson’s family believe he will be cleared, releasing a statement saying that he is innocent and that there is clear and uncontested evidence that Lyn Dawson was alive long after she left her husband and daughters.

Listen to The Teacher’s Pet here. In any other year a successful Hamish Blake and Andy Lee venture usually romps home on awards nights. However they haven’t come up again something like the Teacher’s Pet phenomenon before.

After a long and successful radio career Hamish & Andy quit the medium at the end of 2017. However they proved they really did love the medium too much to quit audio completely so they supplied their large audience with a weekly podcast throughout 2018 that featured the duo with long time collaborator Jack Post. (Post works on two of the hottest audio products in the market given his other role as a “wingman” on ARN’s Christian O’Connell Breakfast Show.)

According to its program notes, Hamish & Andy is a podcast that began it’s life as a band of three men, travelling from village to village in the 1700s, asking locals to gather round to listen as they discussed big issues of the times and provided light refreshments. The advent of the internet saw the podcast’s audience skyrocket, and now that we’re well into the 2000s the podcast is heard in dozens of countries worldwide, although due to logistical reasons, the listeners must now provide light refreshments for themselves.

In 2018 the team delivered 40 episodes. After a radio career with Fox FM and the Hit Network, Hamish & Andy keep the relationship going with parent company Southern Cross Austereo by hosting the podcast on SCA’s PodcastOne platform.

Now is a good time to catch up on season one episodes before the 2019 season starts in March.

The podcast has revealed details behind some long-running Hamish & Andy gags, including details in episode 40 about how former quiz king Tony Barber became the radio show’s nemesis. And also what happened when Hamish ran into him earlier this year.