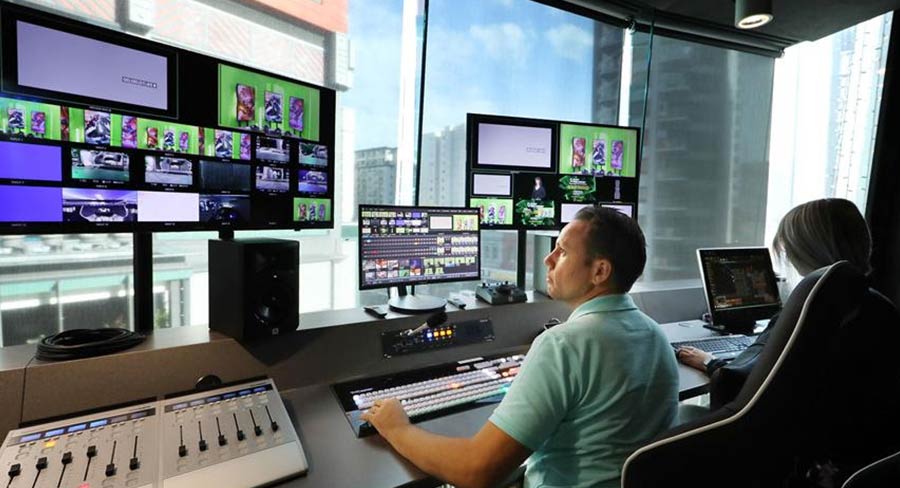 LPL has become the largest producer of televised and online esports content in Australia and New Zealand.

Auckland-based LPL has announced its acquisition of CyberGamer, with the sale was completed on the 13th of December 2018.

CyberGamer is a subscription-based website dedicated to competitive online gaming. It provides PC and console (Xbox 360 and PS4) users with ladders, leagues and forums.

CyberGamer was founded in 2007 by two gamers, Jeremy “Asterix” Klaosen and James “sn@p!” Burroughs. From a hobby site to serving over 12,500,105 unique users globally, the website has also grown into Australia and New Zealand’s largest community esports website with 387,741 registered ANZ members.

Founded in 2016 LPL, has become the largest producer of televised and online esports content in Australia and New Zealand. In February 2018 it launched the region’s first direct-to-TV studio, which has broadcast over 100 events, including 65 live television broadcasts. In addition to operating leagues and tournaments, LPL also runs regular gaming shows and has partnered with groups like the All Blacks and NRL to help them engage with the gaming community.

Jeremy Klaosen will join LPL as head of platform to continue on the legacy that he has created through the website. Klaosen said: “Over the last 11 years since founding CyberGamer I have lived and breathed esports. I am excited about the road ahead and the world-class production and opportunities LPL will bring to the community I love so much.”

LPL director Duane Mutu said: “We are delighted that Jeremy has joined the team and look forward to expanding on the phenomenal job he and James and their team have done to date. CyberGamer has a rich legacy in ANZ esports and we have deep respect for their achievements and community focus.”

In addition to the CyberGamer acquisition, LPL will be announcing in the New Year a number of new Australian partnerships. They are looking forward to continuing to support esports and its growth across Australia and New Zealand throughout 2019.

According to the Interactive Gaming and Entertainment Associations 2018 Digital Reports, 67% of Australians and New Zealanders played video games. The primary reason for young and working adults is too pass time and have fun. As an average 23% of ANZ players have posted video content online, 33% have watched esports content in Australia and 30% in New Zealand and over 85% play with another person. Globally more video content is watched online that Hulu, ESPN and Netflix combined

LPL is an Australasian esports media company that is focused on building an ecosystem that will underpin the continued growth of esports and gaming in Oceania. LPL delivers world-class tournaments and broadcast content for brands and publishers, out of their purpose-built esports studio inside Auckland’s iconic Sky Tower.