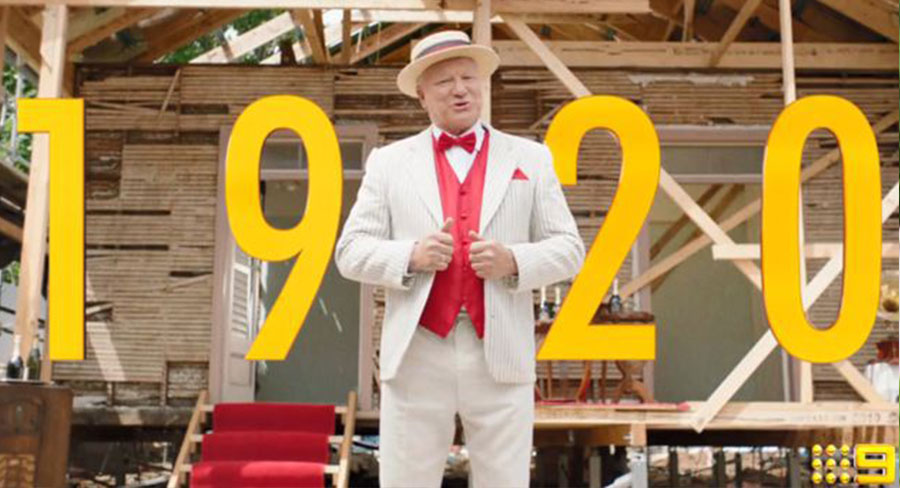 During the season finale of The Voice last night, Nine started promoting The Block, the show which could secure it 2020 ratings victory and snuff out the resurgence at Seven.

The Block, Australia’s most successful renovation reality program, returns soon for an incredible 16th season – stepping back through time for a challenge unlike any other. 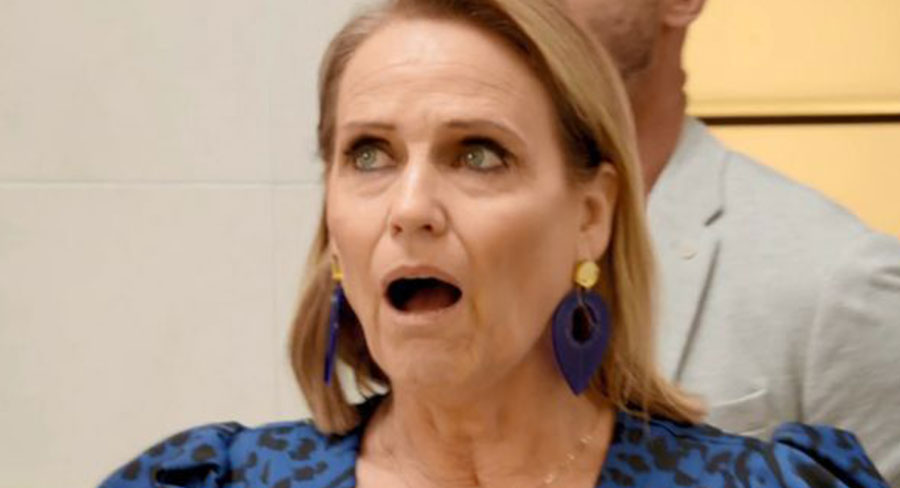 Nine says it will again be keeping it simple in 2020:

For those who haven’t been inducted to The Block the concept is simple. Five couples must transform five dilapidated houses into five luxury homes, delivering a room each week to be judged and scored.

This season will take us on a new journey, from the beginning of the 20th century up to the dawning of the rock ’n’ roll era. Five period homes from the 1910s, 20s, 30s, 40s and 50s, all in a dire state, will be brought back to life by five eager new couples on a 2761-square metre block of land in the heart of sunny and affluent Brighton in Melbourne.

This year’s Block is walking distance to the beach and minutes from the world-famous Brighton Beach Boxes.

“We always change our show up and make it fresh and I think this is a great way of doing that, by having houses themed according to different decades,” said Scott Cam, the host of The Block who in 2020 is celebrating 20 years on television.

“I love that we are getting back to renovating family homes as well. People can watch The Block and see what the contestants are doing and get inspired to do it themselves.”

After overcoming all sorts of complex challenges in previous seasons, this year The Block encountered something that could never be planned for: dealing with a global health pandemic.

This will be the season that goes down in history as it captures the first ever shutdown of The Block, and the way the program was able to resume production in a world grappling with the upheaval of COVID-19. 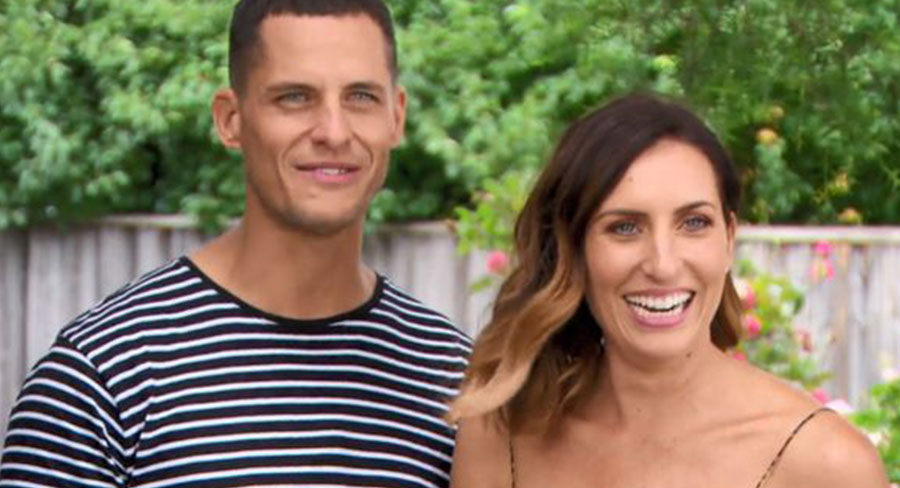 Harry (57) and Tash (32) – The first father and daughter renovation duo, an IT manager and a social media project manager from Melbourne.
Sarah (27) and George (33) – Teacher and electrician from Sydney.
Daniel (35) and Jade (34) – Farmer and hairdresser from Wandearah in South Australia.
Luke (35) and Jasmine (36) – Chippy and teacher from Perth.
Jimmy (33) and Tam (31) – Plumber and bar manager from Brisbane.

At stake is $100,000 for the winner of The Block plus whatever profits their home can make on the critical auction day.

Look out for The Block to launch in August.