Free TV: billions of dollars, millions of people and thousands of jobs

A new Deloitte Access Economics report released today and commissioned by Free TV, Everybody Gets It: the Economic and Social Benefits of Commercial Television in Australia, reveals the immense value Australians place on free, universally accessible news, entertainment, sport and drama.

The Deloitte research also quantifies the substantial contribution commercial television makes to the economy, contributing $2.3 billion to the nation’s GDP in 2019, employing more than 16,000 people and investing $1.6 billion annually in producing Australian content. 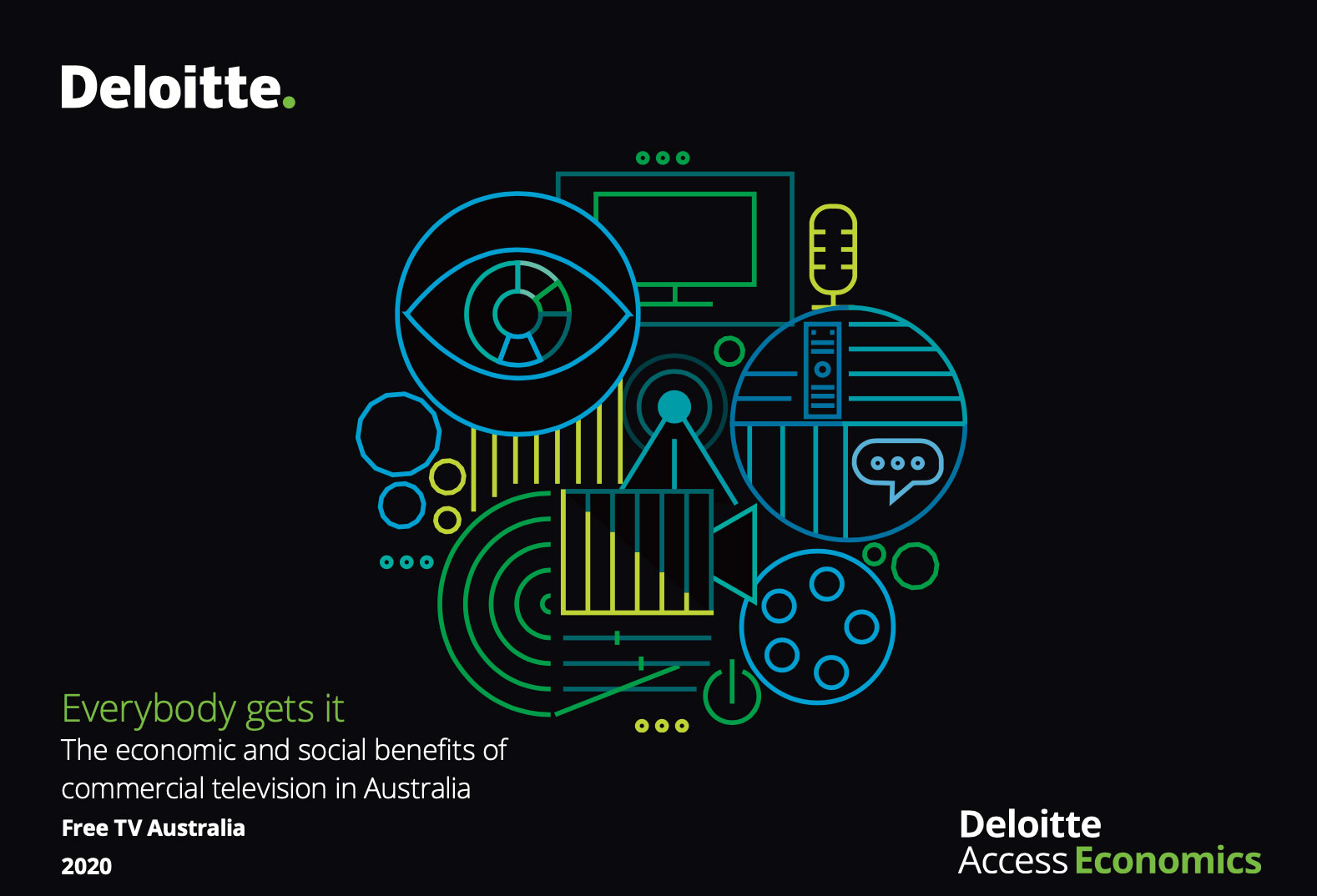 The Everybody Gets It report found that 89 percent of Australians think commercial television is a valuable service and 76 percent believe it is more important than ever, while 86 percent think it supports Australian culture.

Free TV CEO Bridget Fair said: “In commissioning this report, Free TV Australia wanted to shine a light on our industry and its many contributions to Australia’s society and culture. We were also keen to ‘take the temperature’ of our audiences to understand the value they place on this free, universal service.

Deloitte also found that the industry facilitated $4.4 billion in additional economic benefit in 2019 from advertising.

John O’Mahony, Deloitte Access Economics partner and report co-author said: “Commercial television makes a strong economic contribution to Australia and is critical to the Australian screen production industry. The sector also continues to drive innovation through its content and use of new digital technologies to remain competitive, but our consumer research found it is the social and cultural contributions of the industry including trusted news, universal service provision and Australian stories that Australians continue to value most from this important industry.” 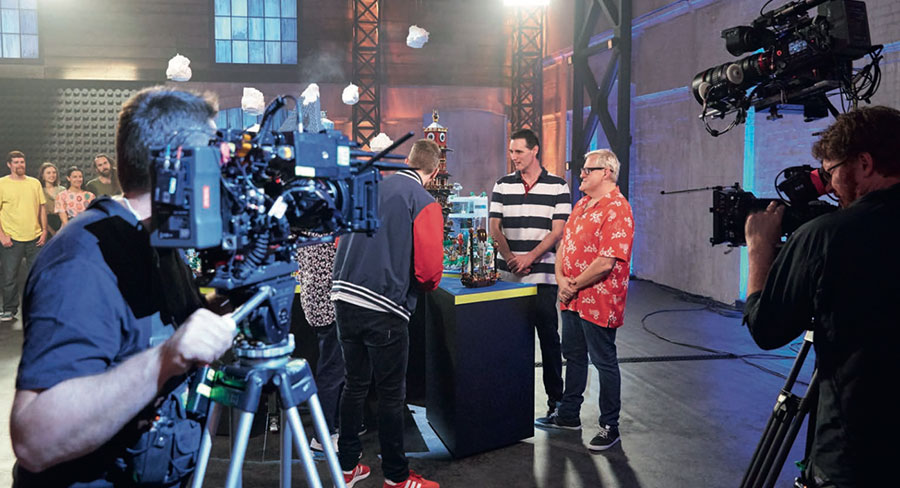 Commercial television is a stronghold of shared cultural experience available to 97 per cent of Australians at the click of a button, for free, and 93 percent of Australians believe it should stay that way. Other report findings include:

• Only 14 percent of those who do not watch commercial television think losing it would have no impact on Australian society.

• Overwhelmingly, Australians are choosing to consume Australia content ahead of international programs on commercial television. In 2019, all of the top 10 rated shows were Australian, even after excluding sport.

• Compared to on-demand viewing, broadcast TV viewers are almost 1.8 times more likely to watch with family or friends. Across the entire day, co-viewing sits at just under 42 percent of total television viewing. For the average commercial TV viewer, this reflects approximately 8 hours of family time every week.