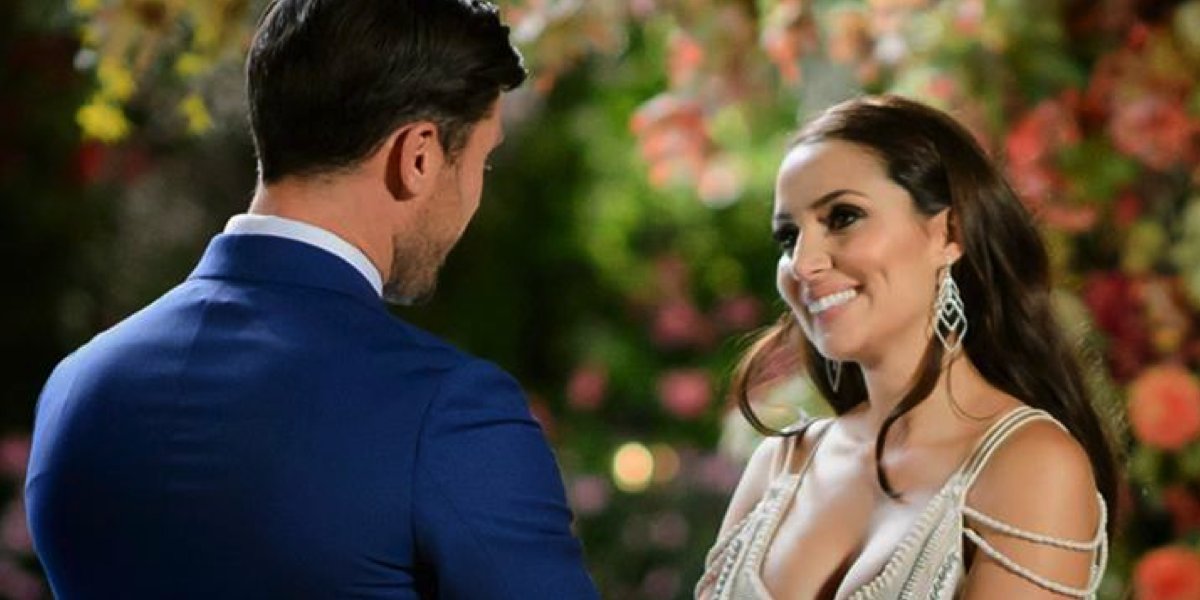 TEN broke up the ratings party last night that sees Nine and Seven usually sharing primary channel leadership. The series-three final of The Bachelor saw 1.48m tuning in for the surprise announcement of the winner while 1.22m watched the final episode. That is a new high for Bachelor audiences and it pushed TEN into first place.

TEN was a big winner also in Sydney with a share of 23.6% although it had to settle for second place in Melbourne, 2.2 points behind Nine, but well ahead Seven.

The channel’s only better network Thursdays this year in terms of share were the first and last weeks of MasterChef.

Close to 400,000 watched the final episode of TEN’s dating reality show in Sydney and Melbourne.

In 2013 there was a special After The Final Rose episode the night after the final which did well too. This year that programming gem was given to Studio 10 this morning which had a special bachelor reunion edition.

The Bachelor ended so suddenly last night that viewers suddenly found themselves in the Special Victims Unit. 476,000 stayed on to watch the episode, up from 420,000 last week.

Hosted by Osher Günsberg, the show is also qualifying as a multiplatform ratings sensation. Yesterday was the biggest video viewing day since the launch of tenplay.com.au.

#TheBachelorAU trended at #1 nationally on Twitter last night, #1 in every Australian capital city and #2 worldwide.

“We are delighted for Sam and Snezana, and wish them all the very best for a wonderful future together.

“We are also very happy that so many Australians engaged with the show across television, online and social media. The Bachelor Australia is a phenomenon that keeps growing every year. Now we – like the rest of Australia – cannot wait for the start of The Bachelorette Australia next Wednesday, 7.30pm, on TEN.”