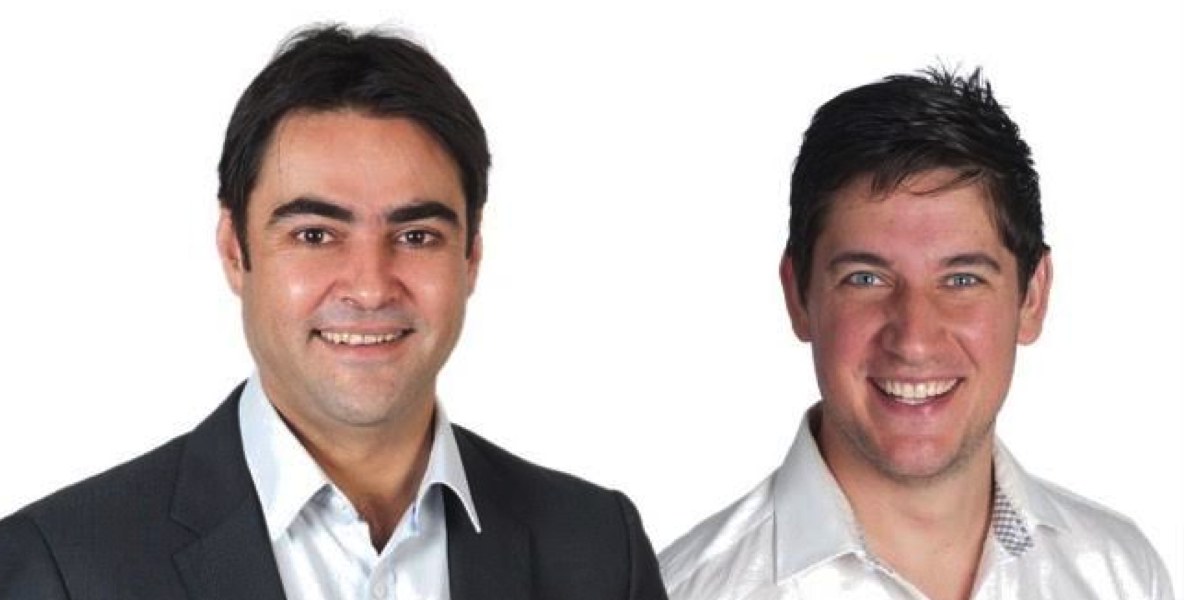 Adelaide’s FIVEaa has revealed some lineup changes which will launch in October.

David Penberthy will be joined by Will Goodings, former host of the FIVEaa afternoon show, as FIVEaa Breakfast team. Jane Reilly will be heard with Penberthy and Goodings until her retirement from breakfast radio at the end of this year.

Replacing Will Goodings in afternoons from 12pm to 4pm will be Jeremy Cordeaux who has most recently been hosting the top rating nights program from 8pm to midnight.

Alan Hickey will step into the role of nights announcer on FIVEaa.

Mark Aiston will move from weekday breakfast into a new weekend lifestyle program on Saturday and Sunday mornings 6am to 9am with Michael Keelan.

Leon Byner will continue to host weekday mornings from 9am to 12pm.

Photo: David Penberthy and Will Goodings