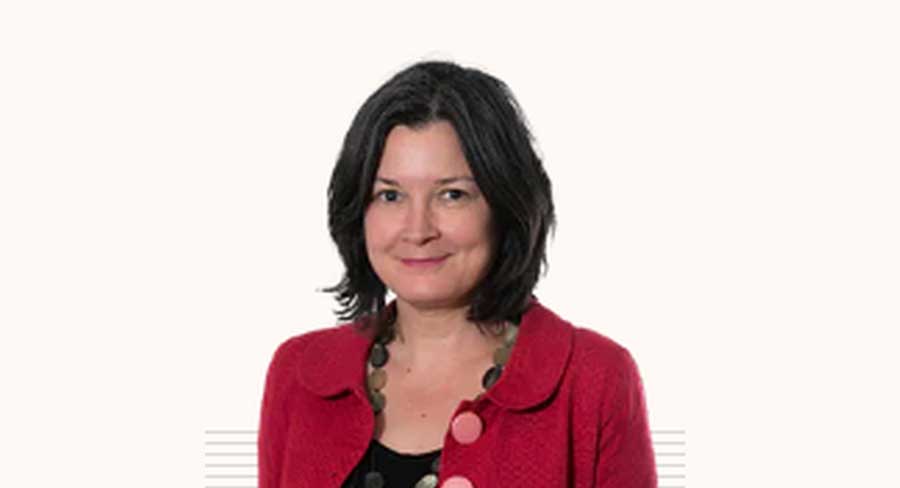 • Gay Alcorn will start on September 28.

Gay Alcorn returns to The Age where she worked for 20 years across the newsroom before taking a role as Melbourne editor Guardian Australia.

Alcorn replaces acting editor Michelle Griffin who will return to the role of World Editor once the transition is complete. Alcorn is the first woman to be appointed editor of The Age.

“Gay is an insightful journalist with a strong sense of what is important for all Victorians,” he said. “She is steeped in The Age’s proud history of agenda-setting, independent journalism and will be a strong leader of the newsroom in Melbourne.

“Gay is an editor of substance who will inspire and lead a team of the most talented journalists in the country who have performed so admirably this year under immense pressure. I’m so delighted Gay has agreed to come home.”

A three-times Walkley Award winner for news and feature writing, Alcorn was The Age and The Sydney Morning Herald’s Washington correspondent from 1999 to 2002, covering the 2000 presidential election and the September 11 terrorist attacks. She was The Age’s deputy editor from 2006 to 2008 and editor of The Sunday Age for more than four years until late 2012. She won a Quill award for commentary in 2018.

“Returning to lead The Age is a privilege, particularly in these times of extraordinary change and challenge,” Alcorn said.

“There is pain and worry in Victoria now, and big challenges ahead. My aim is that The Age continues to be the Victorian masthead of choice for trusted, fair and brave journalism. In a polarised media era, these values are as crucial as ever.

“The Age, as it has been throughout its more than 165-year history, is part of our community. I want our readers to feel they have a stake in The Age, whether they always agree with what’s published or not.

“The Age consistently produces excellent journalism, whether investigative stories with consequence, coverage of a city that revels in ideas and debate like no other, independent sports, business and cultural coverage and vital reporting about national and international issues.  I am thrilled to have the opportunity to make a contribution.”

Alcorn will start on September 28.