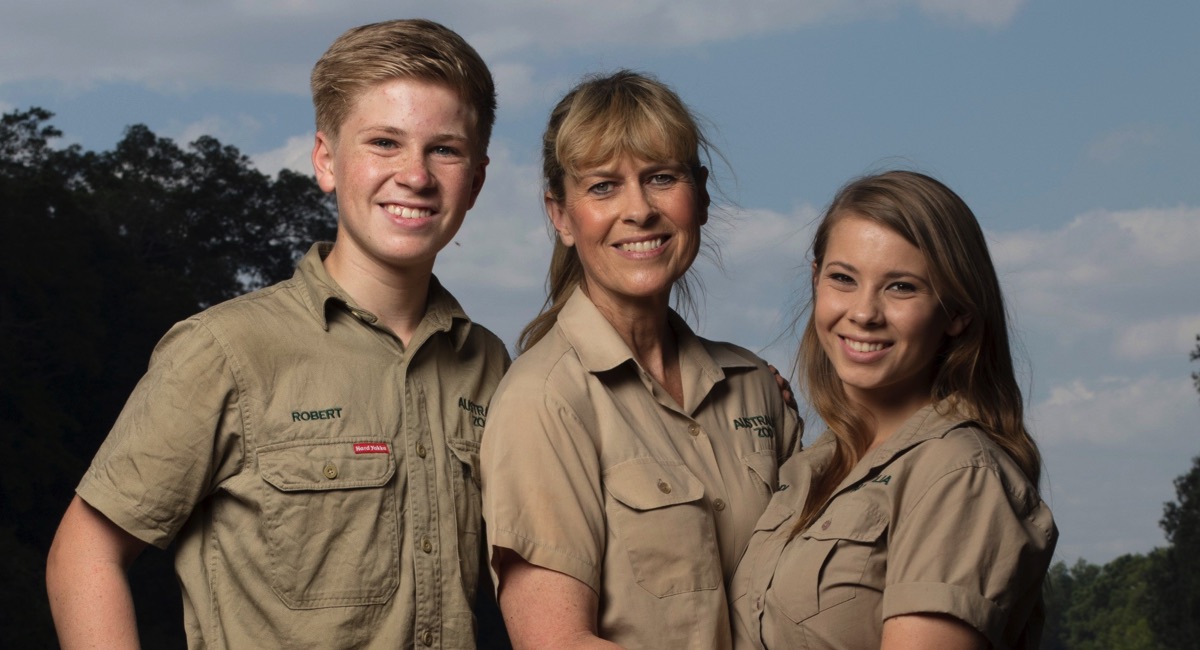 Discovery’s Animal Planet has announced the Irwin family – Terri, Bindi and Robert – are returning to the channel.

The Irwin family will also serve as global ambassadors for Discovery Communications.

The Irwins have enjoyed a long and meaningful history with Animal Planet. The late Steve Irwin helped create a distinctive new style of wildlife documentary with The Crocodile Hunter, which aired on Animal Planet from 1996 through 2007.

“We’re excited to be returning home to Animal Planet and our Discovery Communications family,” said Terri Irwin. “We look forward to the year ahead as we embark on new projects and adventures with Animal Planet.”