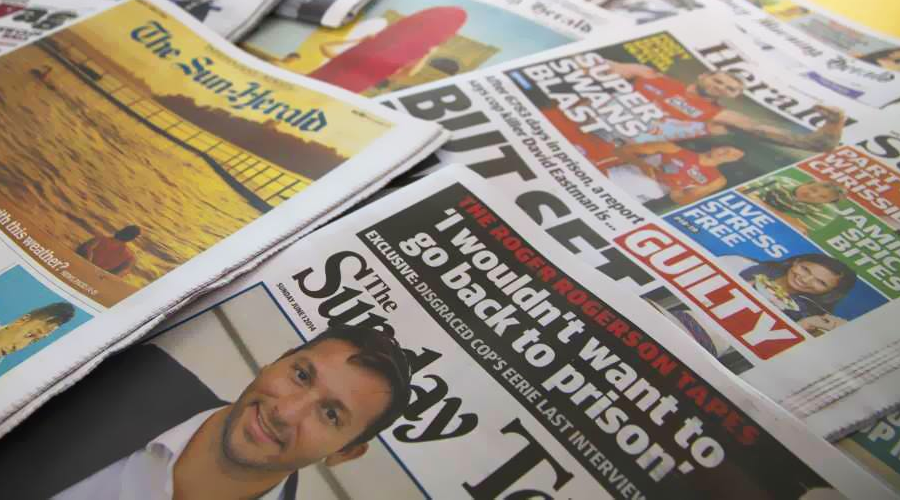 A total of 13.1 million Australians, or 70% of the population, read news media on digital platforms such as smartphones, tablets, mobiles or PCs, according to the latest emma™ (Enhanced Media Metrics Australia) data for August 2017.

Across all platforms, including print, news media was read by 16.7 million people, or 90%, of the population.

Metro newspapers were read by 10.8 million people, or 58% of consumers, over the same period. National news media was read by 2.4 million, or 13% of Australians. 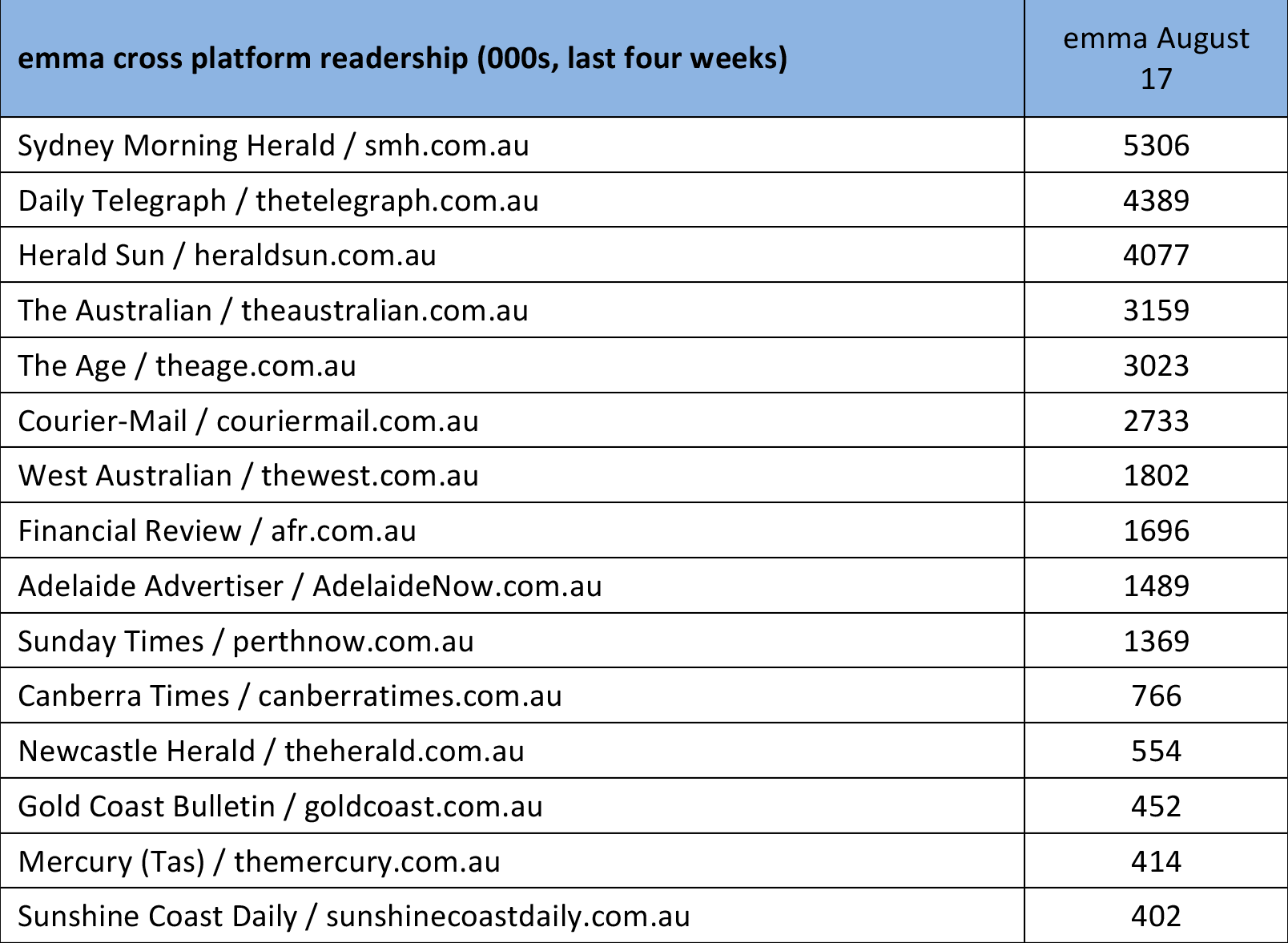