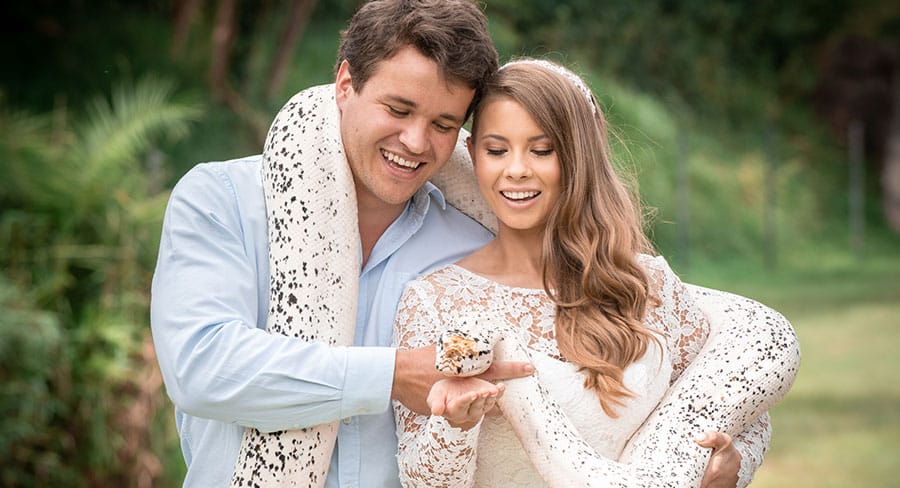 • Animal Planet is also dedicating May to Irwin Month

Animal Planet has decided to bring the air date for Bindi Irwin and Chandler Powell’s wedding forward with Crikey! It’s The Irwins: Bindi’s Wedding will air Saturday 23 May at 6:30pm. 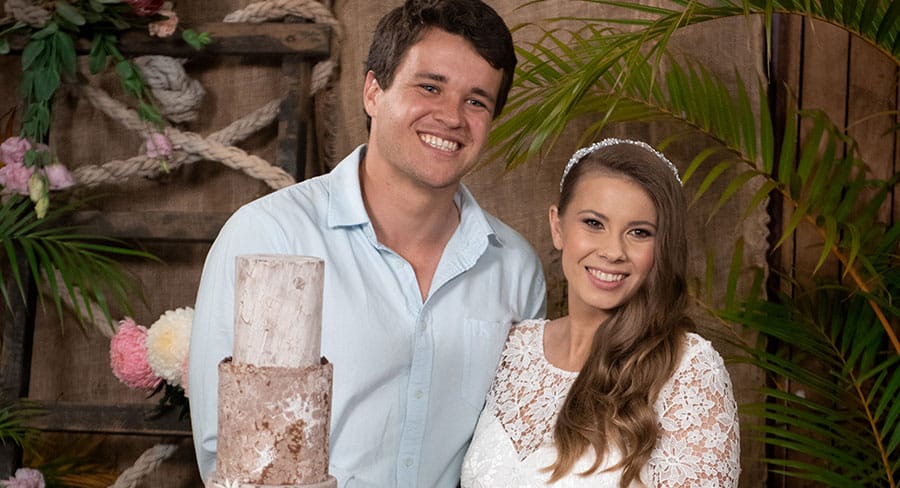 Animal Planet is also dedicating May to Irwin Month with two hours of programming from the wildlife warriors every night from 6.30pm, starting Sunday 3 May. 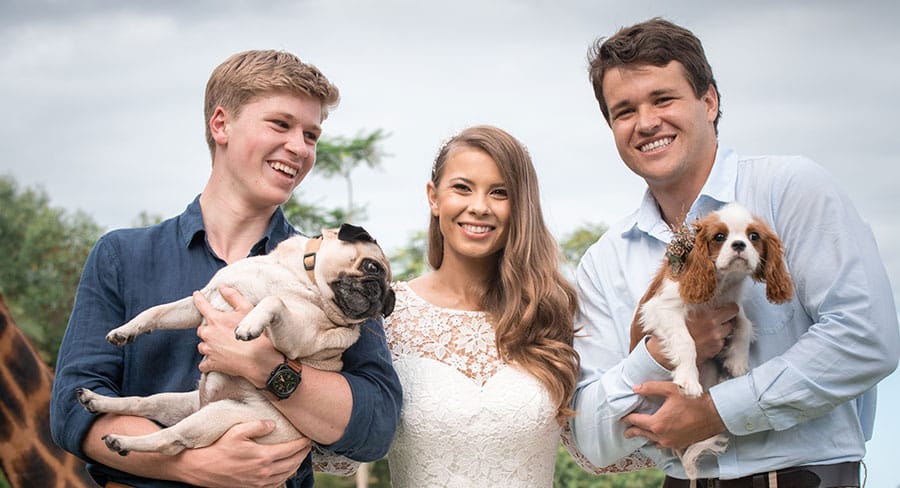 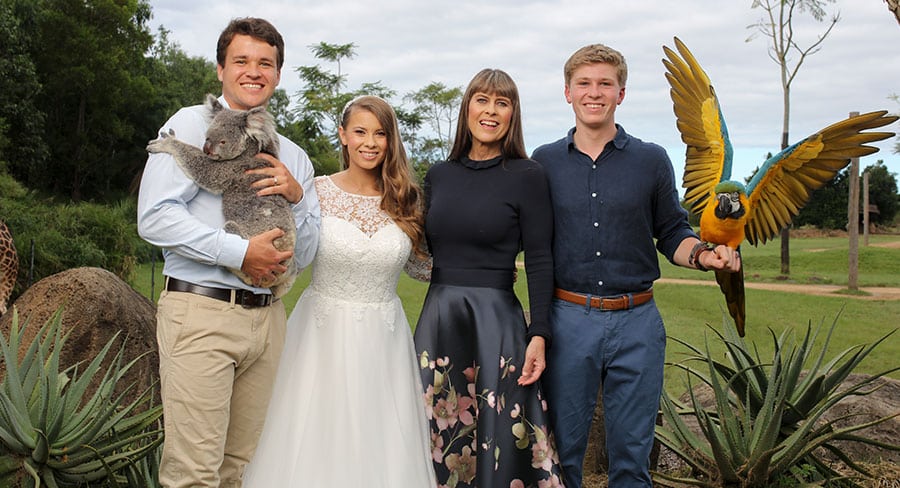 Crikey! It’s the Irwins: Bindi’s Wedding will show behind the scenes moments with Bindi and Chandler and the Irwin family leading up to the wedding day, including Bindi’s wedding dress fitting. Additionally, the hour will include Robert walking Bindi down the aisle, Bindi lighting a candle to honour her father, Steve Irwin, during the ceremony, and special appearances by koalas, macaws and snakes.