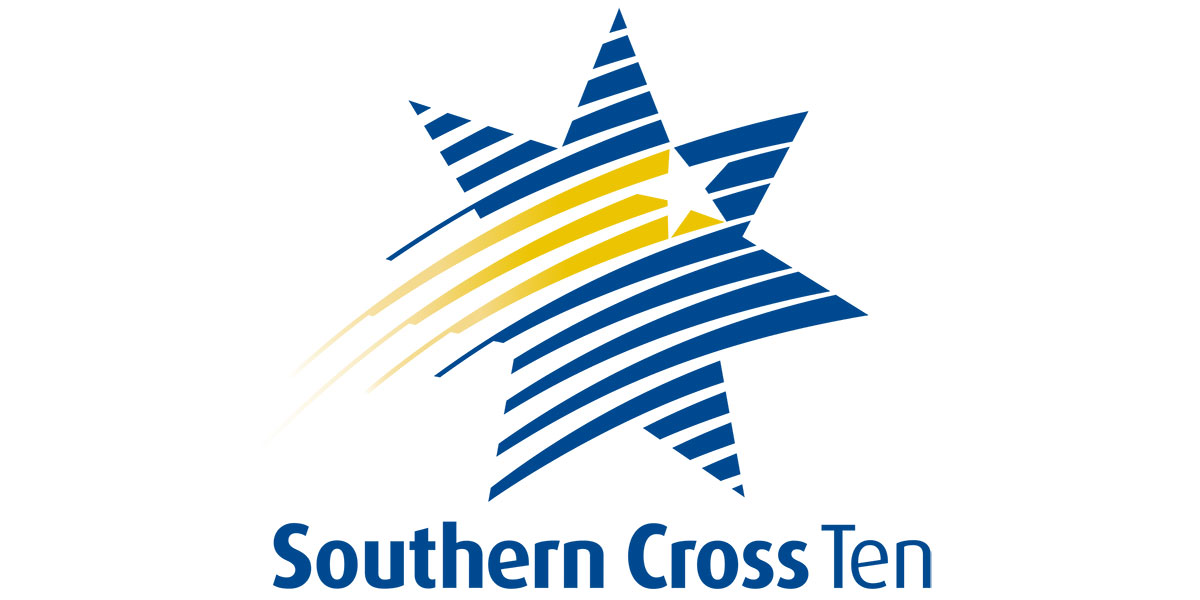 Ten have signed an affiliation agreement with Southern Cross to carry programming in northern NSW.

Affiliation agreements for TEN programming in other regional areas is yet to be announced.

The new agreement is for a term of five years from 1 July 2016 at an increased licence fee to that applying under the previous TEN/SCA affiliation agreement, which expires on 30 June 2016.

TEN Chief Executive Officer Paul Anderson said: “We are pleased to continue our relationship with SCA and renew the affiliate agreement for Northern NSW. SCA are a valued broadcast partner and we believe the outcome from these discussions collectively benefits both companies.”

SCA CEO Grant Blackley said: “We‘re thrilled we will continue broadcasting TEN programs to the viewers of Northern NSW under this new agreement. Our broadcast into the Northern NSW licence area, with centres including the Gold Coast, Newcastle, Coffs Harbour, Lismore, Tamworth and Taree, will continue to deliver high value for our advertising clients.”

Further announcements in relation to affiliation agreements involving TEN in other regional areas are expected to be made shortly.