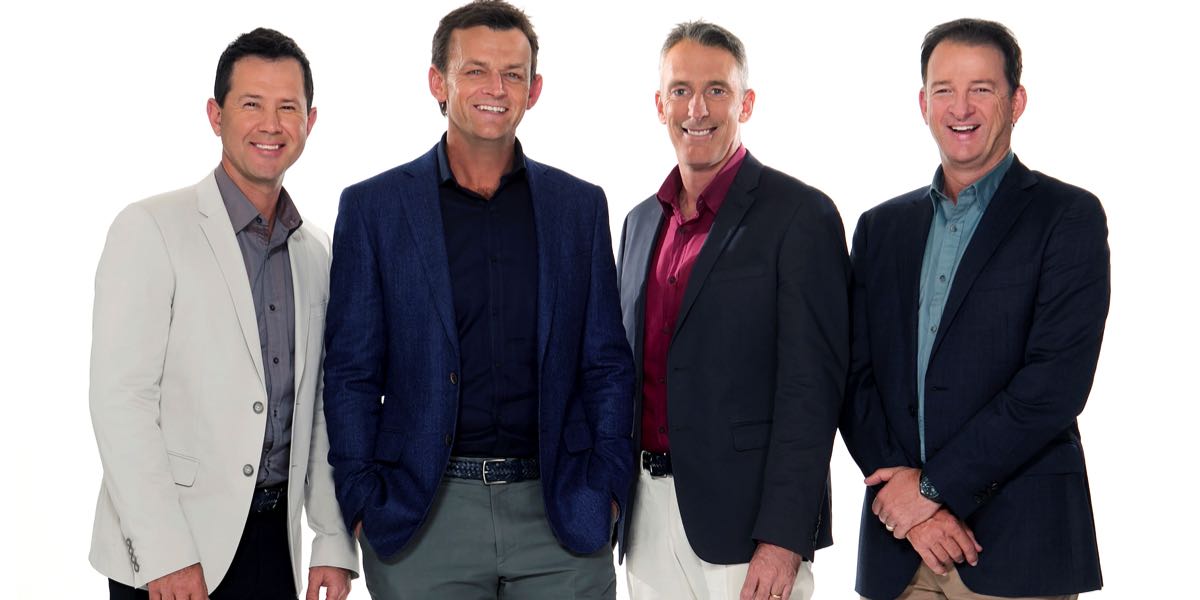 Ten’s cricket commentators Adam Gilchrist, Ponting, Waugh and Fleming have re-signed with the network until the completion of the 2017-18 season. 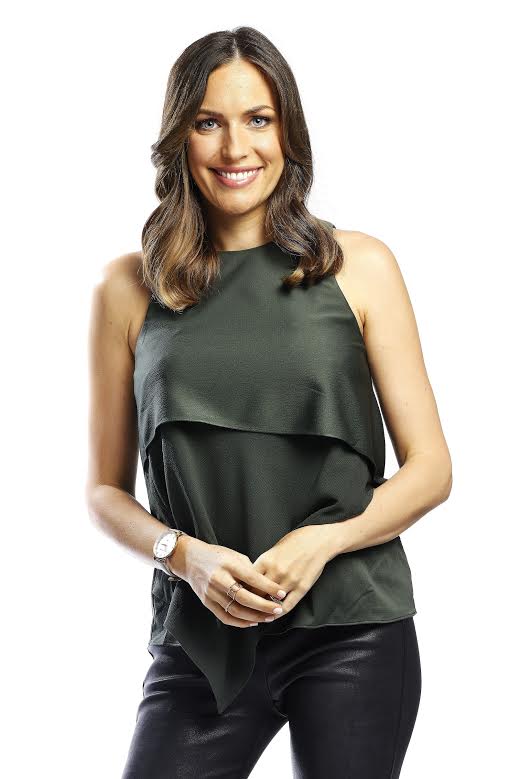 Earlier this year Ten announced that multi-award nominated presenter Roz Kelly will return to Australian television to co-host the broadcast alongside Gilchrist this summer.

Ten Big Bash executive David Barham said: “The addition of Symonds, Lehmann and McCullum to Network Ten’s commentary team ensures that our coverage of the KFC Big Bash League will continue to be a first-class television experience for fans of all ages.

“Network Ten has the most exciting and contemporary cricket commentary team. To have the current Australian coach in the commentary box for the KFC Big Bash League is unprecedented for fans around the country and something that we are very much looking forward to.