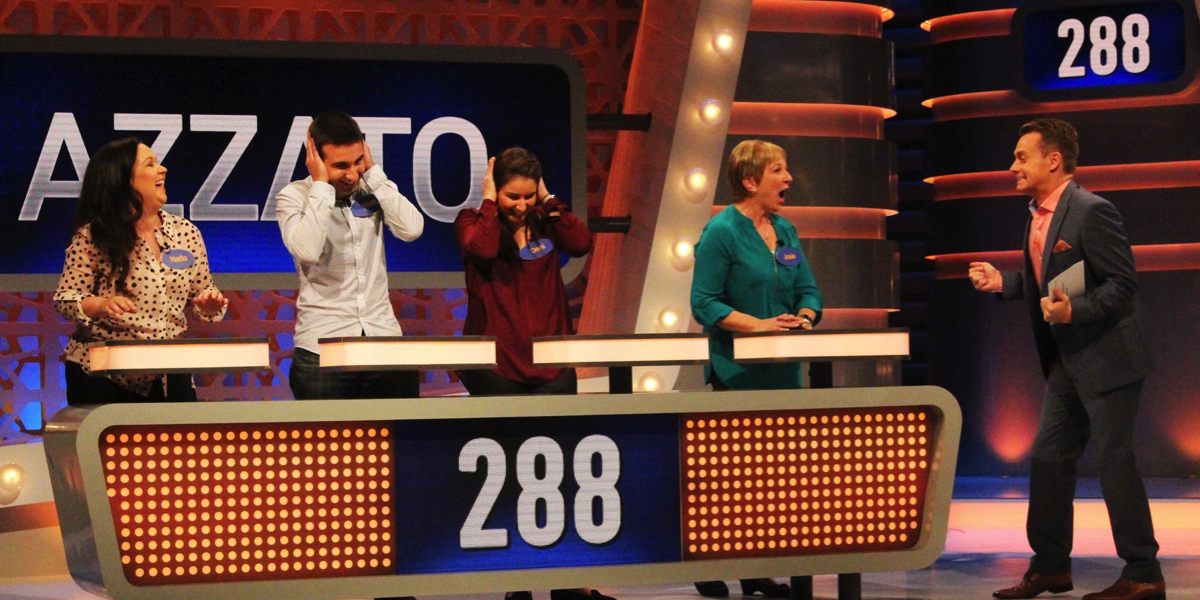 Ten has today unveiled its full-year financial report for 2015, with earnings reported of $12 million dollars

Ten has today revealed the results of its earnings for the 12 months up until August 31, 2015. With earnings reported of $12 million dollars, it is a turnaround for the network who last year reported on a loss of $79.3 million.

In a statement in the earnings report, Ten Holdings chief Executive officer Paul Anderson said, “Our strategy of reducing costs in certain areas and investing in primetime programming is clearly producing results.

“This year, the primary TEN channel has recorded its biggest primetime audience since 2012 and its highest commercial share since 2011.

“tenplay, our online catch-up and streaming platform, continues to attract new users and to achieve strong usage and revenue growth, with record video viewing recently for The Bachelor Australia and The Bachelorette Australia.”

Regarding Ten’s new sales representation agreement with Multi Channel Network Pty Ltd (“MCN”), Anderson reported that it was operating very well, with strong monthly increases in TEN’s share of the television advertising market since the transition to the new agreement.

“For Ten, the partnership with MCN is creating scale, new efficiencies, improved data capability and broader integration opportunities for our clients,” he said.

Ten reports that this year saw a 9% increase in the channel’s primetime audience among all viewers and people aged 25 to 54, and an 8% increase in the number of video page views on tenplay.

In reporting on Foxtel’s recent investment in the network, Ten reported

A major ongoing cost for the network continues to be the ongoing cost of television license fees, with a $251.2 million cost cited this year by Ten. Last month the new Communications Minister, Mitch Fifield, advised that the government is currently reviewing the license fee arrangements for commercial radio and television broadcasters. Fifield stated that his department has commenced the review and that the government will consider its findings for the 2016-17 Budget.

As part of its deal with Foxtel, Ten has an option for two years to become a 10% shareholder in the online streaming service Presto. Within the two-year period prior to exercise of the option, Ten will provide selected programming content, along with a limited amount of contra advertising to Presto.