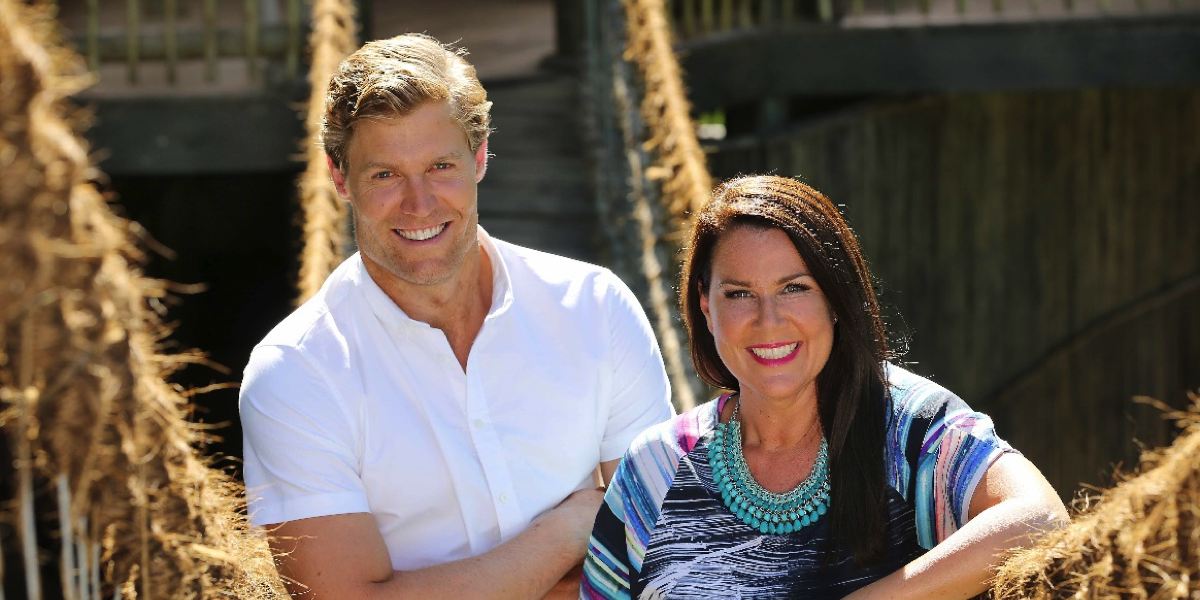 Network Ten has announced that I’m A Celebrity…Get Me Out Of Here! will return to TEN in 2016 for a second season.

Hosts Julia Morris and Chris Brown will travel back to the South African jungle to host the show, which will once again go to air live.

Network Ten chief programming officer Beverley McGarvey said: “Launching a new brand against very established competitors is never easy and we were very pleased with how the first season of I’m A Celebrity… Get Me Out Of Here! performed. It was a highly entertaining show that everyone was talking about, and Julia and Chris did a great job as hosts.

“In March, more than 1.6 million Australians tuned in to watch Andrew ‘Freddie’ Flintoff crowned the King of the Jungle. The series average television audience for I’m A Celebrity… Get Me Out Of Here! season 1 was in line with our expectations and it produced significant audience growth for TEN in its timeslot.

“The first season was also an online and social media phenomenon, with more than 10 million Twitter impressions and four million video views on www.tenplay.com.au during its six-week run,” she said.

ITV Studios Australia managing director Anita Jacoby said: “Australian audiences clearly loved the first season of I’m A Celebrity…Get Me Out Of Here!. It’s one of the world’s longest-running and most successful formats and is coming up for its 15th massive season in the UK as well as its 10th series in Germany.

“With Julia Morris and Chris Brown again at the helm, we look forward to more rumbling in the jungle as a fresh group of celebrities face some of the wildest challenges of their lives,” she said.

I’m A Celebrity… Get Me Out Of Here! is being produced for Network Ten by ITV Studios Australia and will return to TEN in 2016. The format is distributed by ITV Studios Global Entertainment.