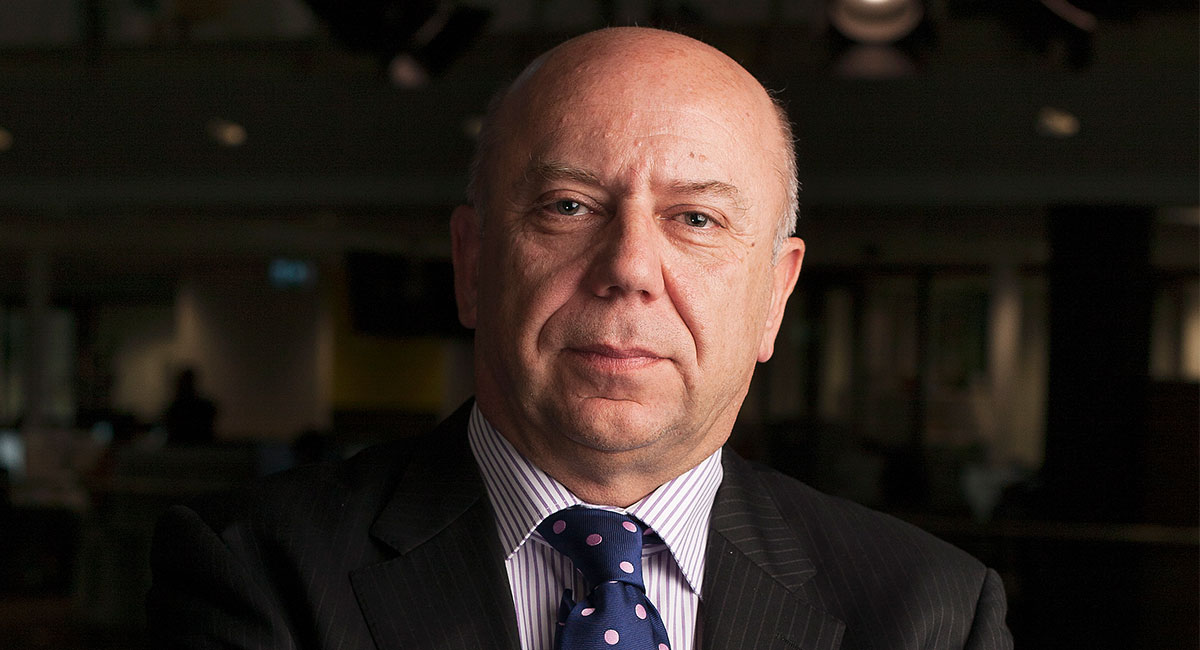 Shoebridge will leave his current role on May 25, but will continue to work with Ten as a consultant.

Network Ten has announced Neil Shoebridge has resigned as Director of Corporate and Public Communications to establish his own communications consultancy firm.

Shoebridge joined Network Ten in February 2012 in his current role.

He will depart Network Ten on May 25 but will continue to work with the company as a consultant. A new Head of Communications will be announced soon.

Network Ten Chief Executive Officer, Paul Anderson, said: “Neil has done an amazing job at leading our communications and publicity teams and we are very grateful for the passion and dedication he has shown Ten and our industry over the past six years.

“We wish him all the best with his new venture and we are delighted that he will continue to work with us in his new capacity.”

Shoebridge said: “I have loved working at Network Ten for the past six years, but it’s time to pursue a new challenge.

“I will always appreciate the opportunities Ten has afforded me and the many talented people I have worked with here. I’m pleased that I will remain connected to Ten in a consulting role.”

Details of Shoebridge’s new business will be announced in late May.